Kickstarter Fundraiser For My New Album


Last year some of you helped me raise funds for recording. That was the start of me working on my first album in over 7 years. Now it's time to get back in the studio and finish recording those new songs, master them, press them on CD,  and get them out into the daylight.

Can you donate something today to help me make my goal?

More importantly, I am excited to bring you new music. I think its some of the best songs I've ever written. Help me make my goal of 16K, we are at $2,600. now ...we have until Dec 15th to make that goal. With your help we can do it! And I'll get that new music to you as soon as we get it on cd!

In hope and
appreciation,
cindy lee 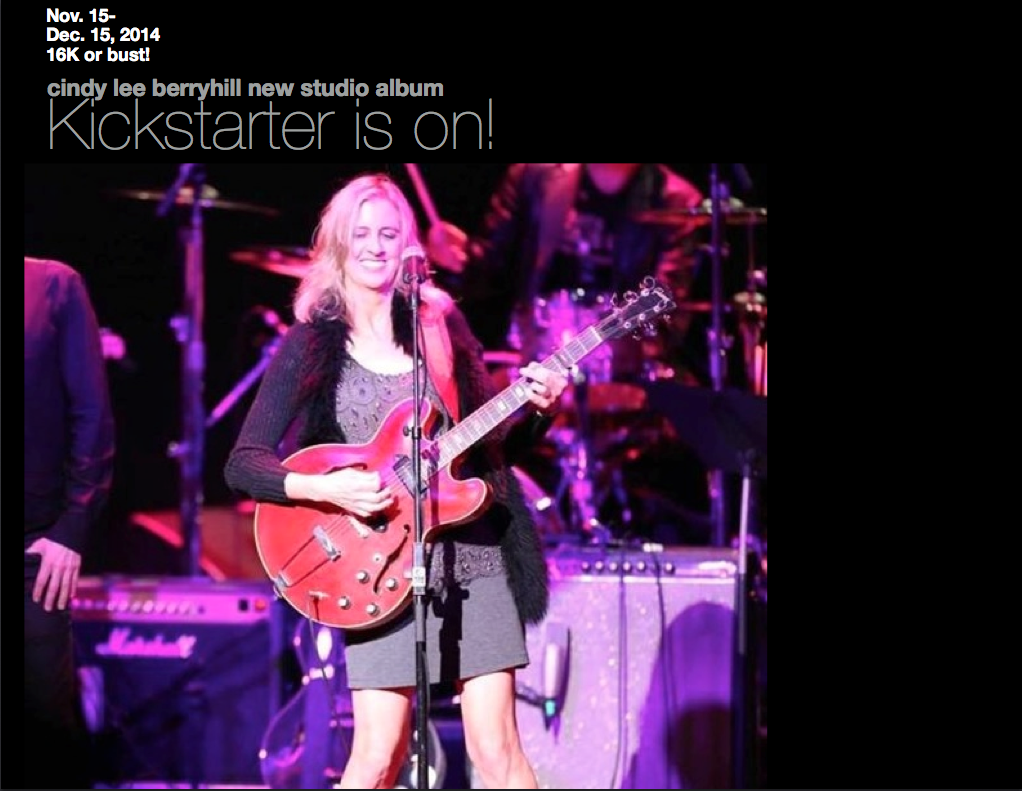 Bob Odenkirk: By The Book

The actor and author of “A Load of Hooey” keeps a volume of “hippie philosophizing” on his shelves as a counterbalance to his “angry, skeptical, scowling mind.” 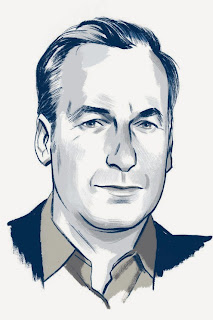 Which books might we be surprised to find on your shelves?
A book of hippie philosophizing entitled “Das Energi,” by Paul Williams (not the singer-songwriter). It’s a counterbalance to my angry, skeptical, scowling mind, but you can only stand a page or two at a time — unless you’re a hippie, then you’d probably wolf the whole thing down.
http://www.nytimes.com/2014/11/09/books/review/bob-odenkirk-by-the-book.html?ref=books&_r=0 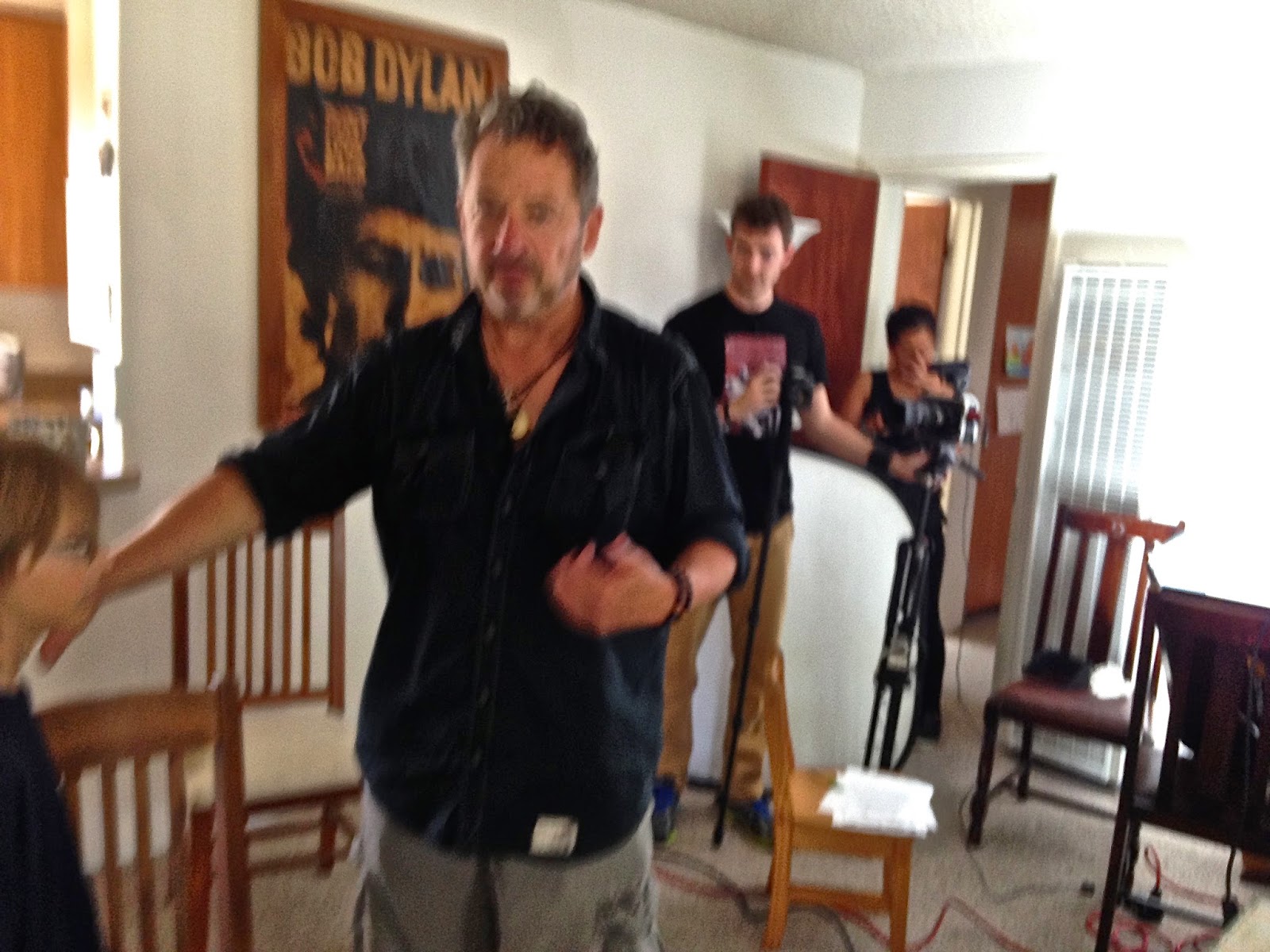 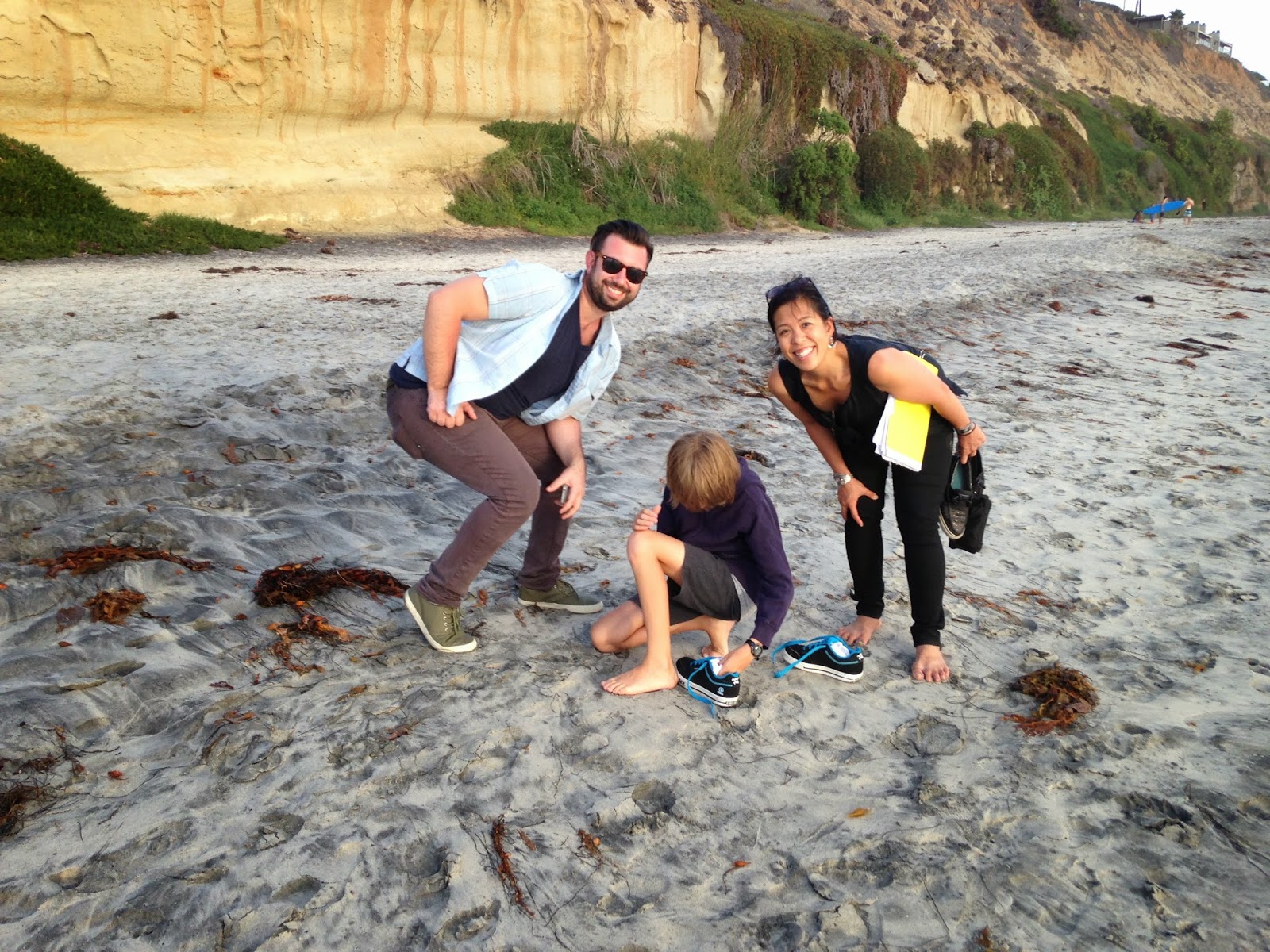 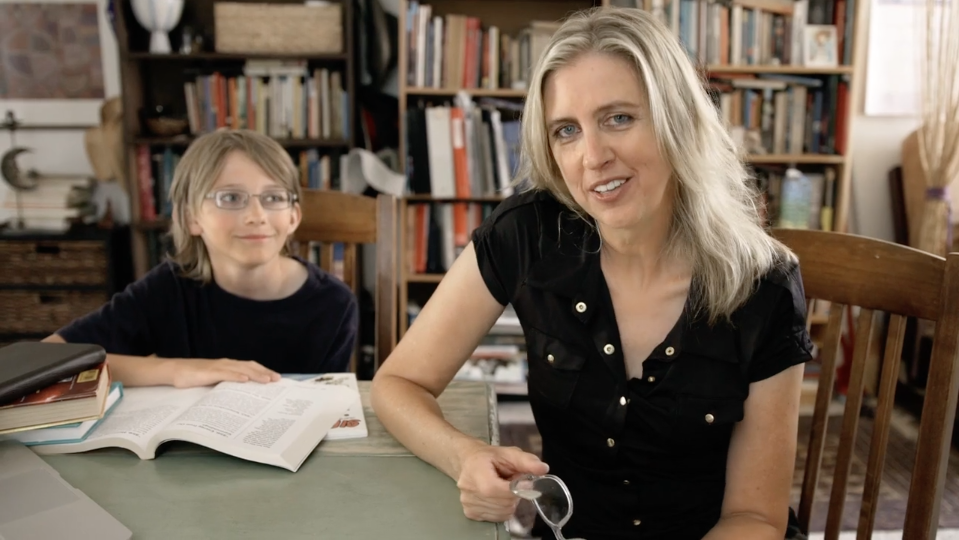 Posted by Unknown at 9:02 PM No comments: