On The Eve Of Paul's Passing, I Pause

The moon is half full tonight in Encinitas. Two years ago March 26th, 2013, it was a full "super-moon" a little closer to the Earth. Alexander and I were in New York City and Paul Williams was dying. I knew this because Paul's son Kenta who was with him was keeping us appraised of his fathers condition via text.

Lenny Kaye had picked us up a little earlier in the day. We'd been staying in Brooklyn, along Prospect Park with Stew (aka Passing Strange/ The Negro Problem). But tonight we were going to stay at Lenny's on St Marks in the East Village. We had dinner at a BBQ place on 2nd and St Marks and I just remember the loud drunk table near us. I felt swallowed by a fog of fear and grief. I was 3,000 miles away from home and from my husband.

Today, sadly,  two short blocks from that restaurant, a gas explosion brought down several buildings. I had to look up the location to see if it was near my friends place and if it was the same BBQ joint that went down in flames. It wasn't. But the timing of the event brought me back to this sad-long-
painful night two years ago. 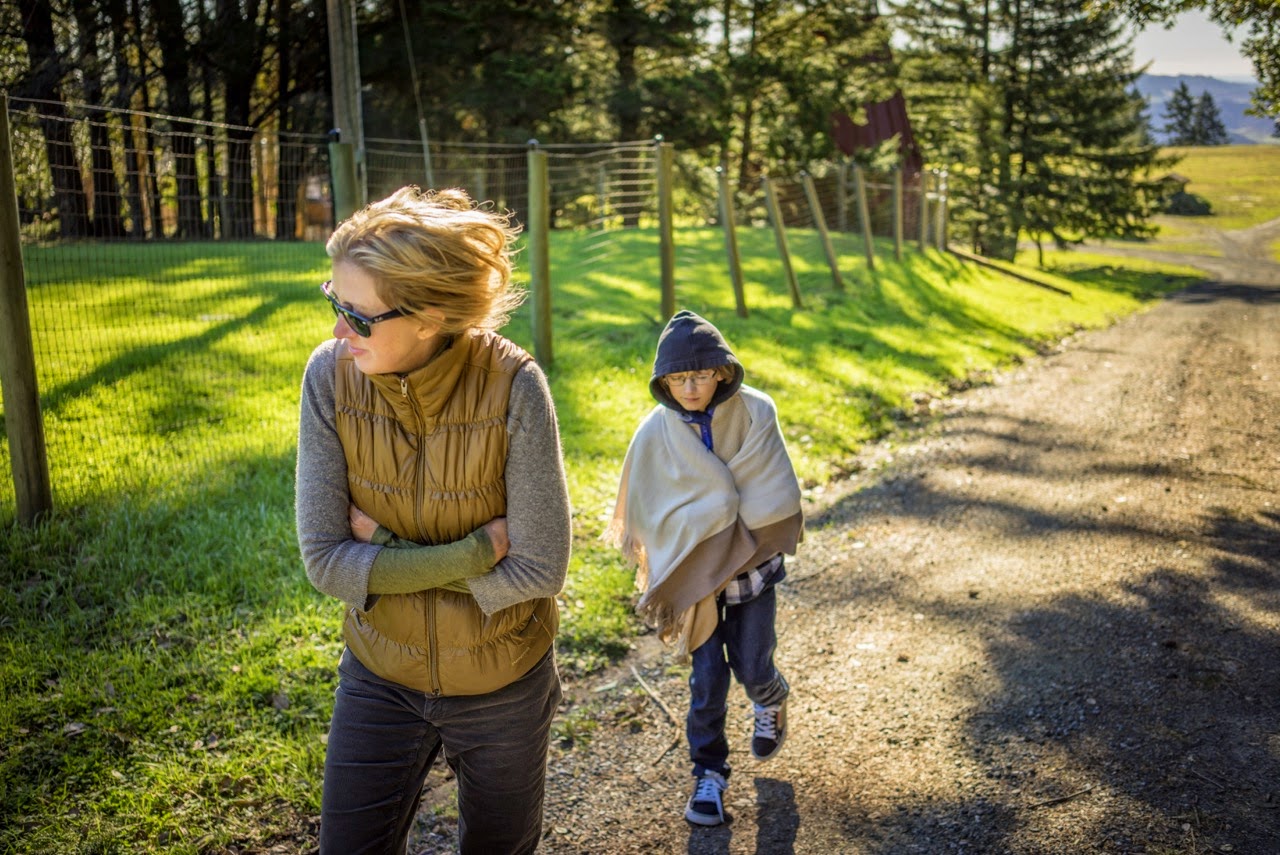 When someone you love dies a slow death, or un-lives in stages, over many years, when does the grieving begin? And when does it end. I thought I had a foot up. Paul had been free-falling into dementia since, at least, 2004. But for so long, and quietly, secretly, there was the hope of something changing, maybe a miracle. Especially because, at that time, there still was no name for what was happening to Paul. No acknowledgment that brain injury can later lead to early onset of dementia. We were up the creek without a paddle. Maybe he could be fixed, who knew?

In time I realized my companion wasn't coming back. But that was a slow gradual kind of understanding. For two years now, I've known for certain he aint coming back. That's a concrete thing you can bank on. If you catch my drift. Like a broken leg vs a depression. Something tangible. ("mom, she hit me you can see the mark!") Maybe that's what people mean when they use the word "closure".

This week I put together my taxes and took 'em to the accountant. There's some good news and some bad news. The good news is I get some money back this year. The bad news is next year, due to my very successful Kickstarter campaign I will have to account for all the money that came in and how it went out. ONLY PROBLEM; I found out from my accountant that the expenses of making the art (i.e. the music, studio, paying musicians) only get counted 50%. In other words I spent $500 at your studio but I can only count $250 as expenses. What? Bad tax law. HOWEVER: the post production expenses (promotion, marketing, manufacturing) I can deduct 100%. Now that sucks.
What...music/art making is not as important as promotion?

I wish Paul were here. We'd have had a great bitch and gripe session. Then he would have gone to his office and proceeded to do his taxes...he was always very good at doing his own Schedule C.

As a matter of fact I really miss talking to him about a lot of things. 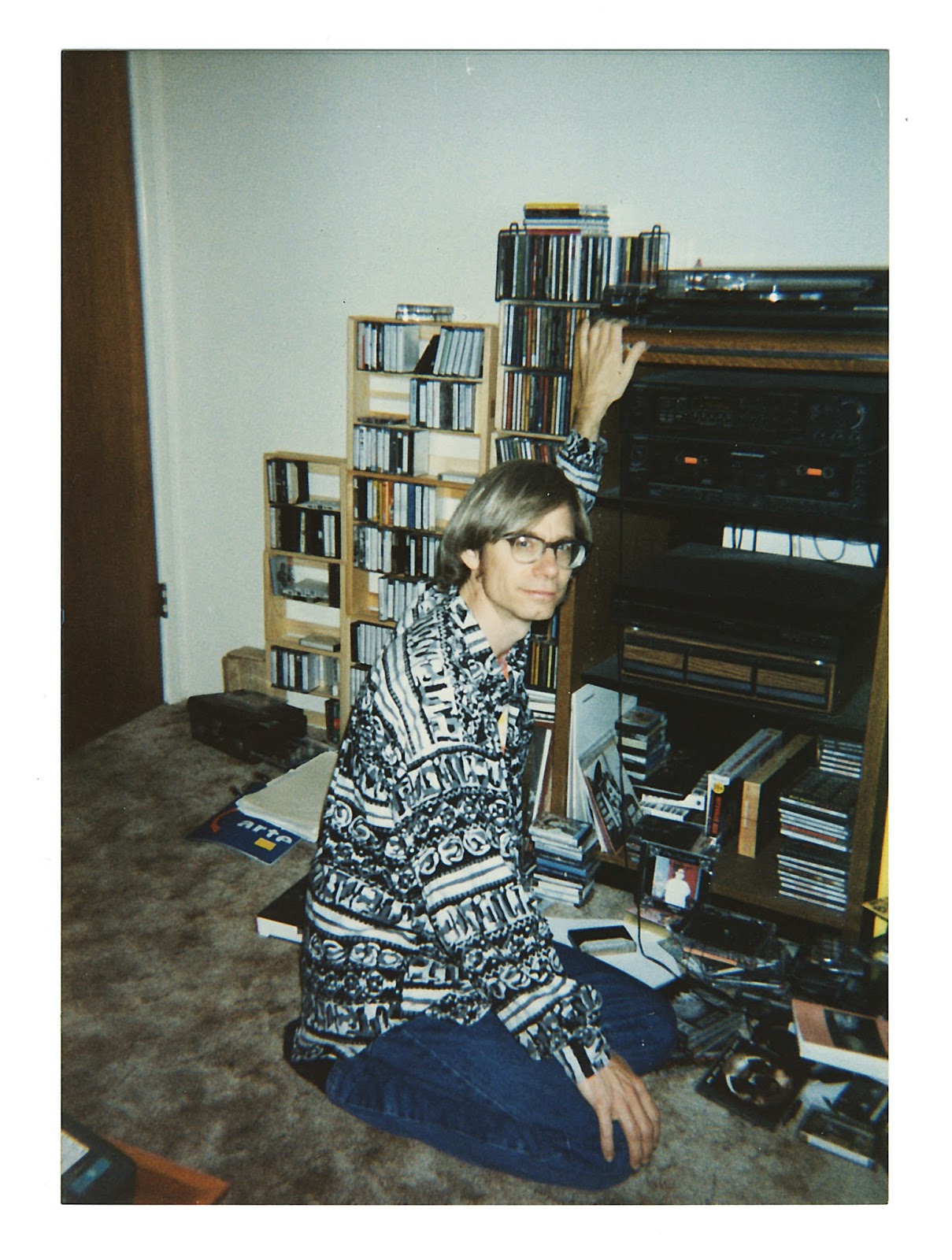 I like this photo of Paul, mostly because I took it right around the time we moved in together, here in Encinitas. I remember his mom once saying Paul was the least handsome of the three brothers, but for me he was very handsome. And nerdy. And cool. That perfect combination. We could talk about all my favorite stuff; books, music, Science Fiction, the history of physics, Brian Wilson deep tracks and Smile, Buddhism, what it is that constitutes rock and roll, the nature of the human spirit and passion, and a million other great and essential topics.

So he didn't become the scientific genius his mother had hoped for. It was disappointing because she knew, she'd seen his IA was up there with the likes of the Stephen Hawkings of the world. Instead he became himself, and that was lucky for the rest of us.

You know that feeling when you're around an unmoving, stagnant but large body of water. This year this blog space has been a bit of that for me. It's hard to write about feelings, for me, while wading through them. I've always been one to hold my cards close to the chest. I don't like feeling feelings, but I acknowledge they are a part of being human, or a somewhat healthy human.

So what is to be done with this unmoving body of water? I say, it is time to renovate! And so sometime in the next month Beloved Stranger will find a new look...stay tuned.
Posted by Unknown at 10:44 PM 4 comments: 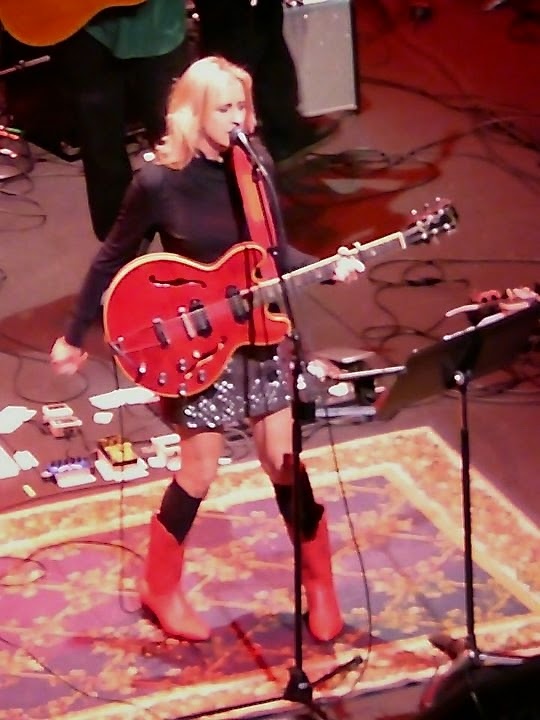 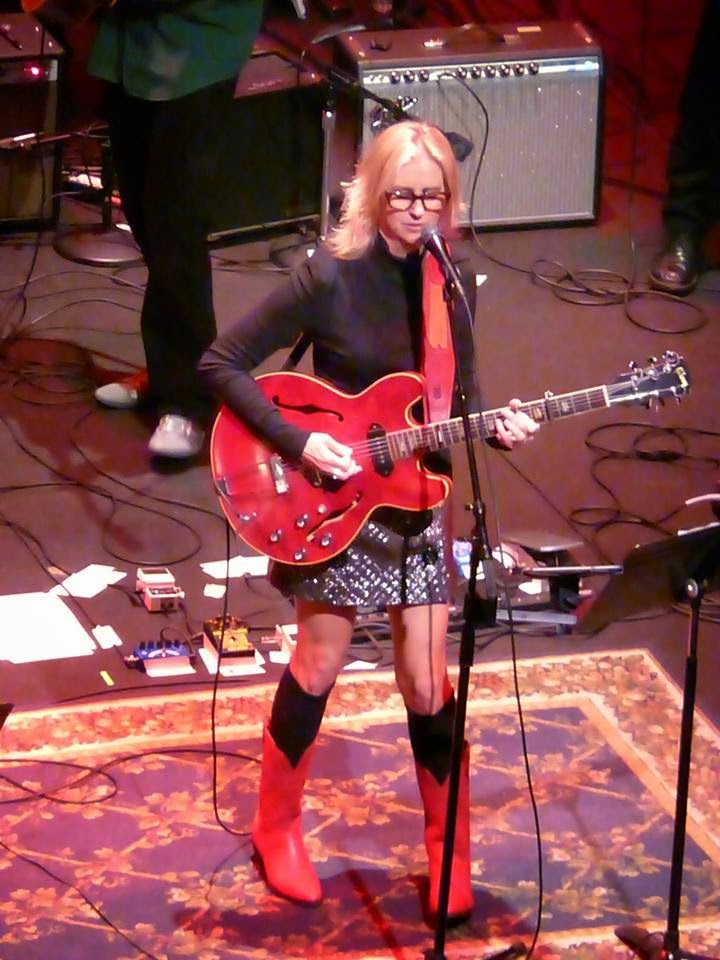 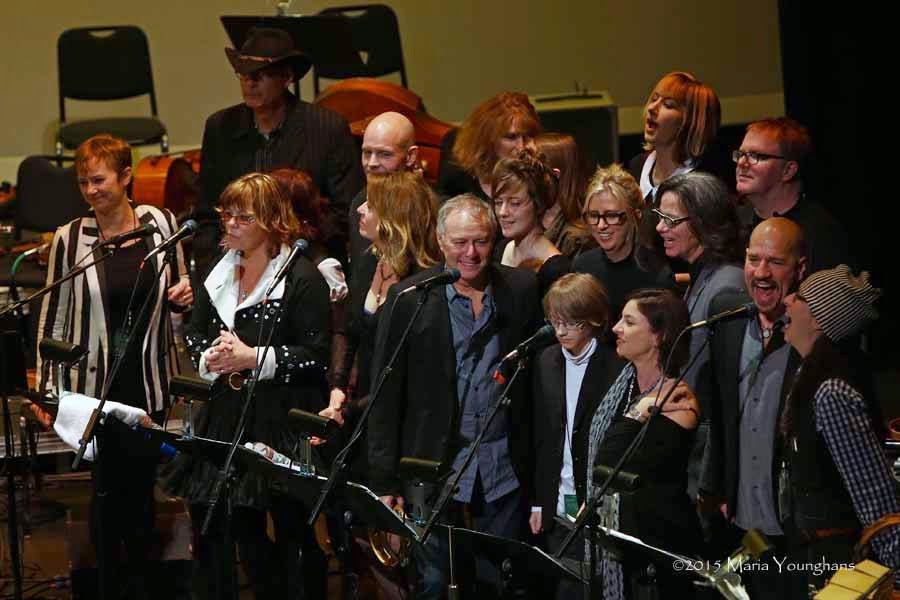 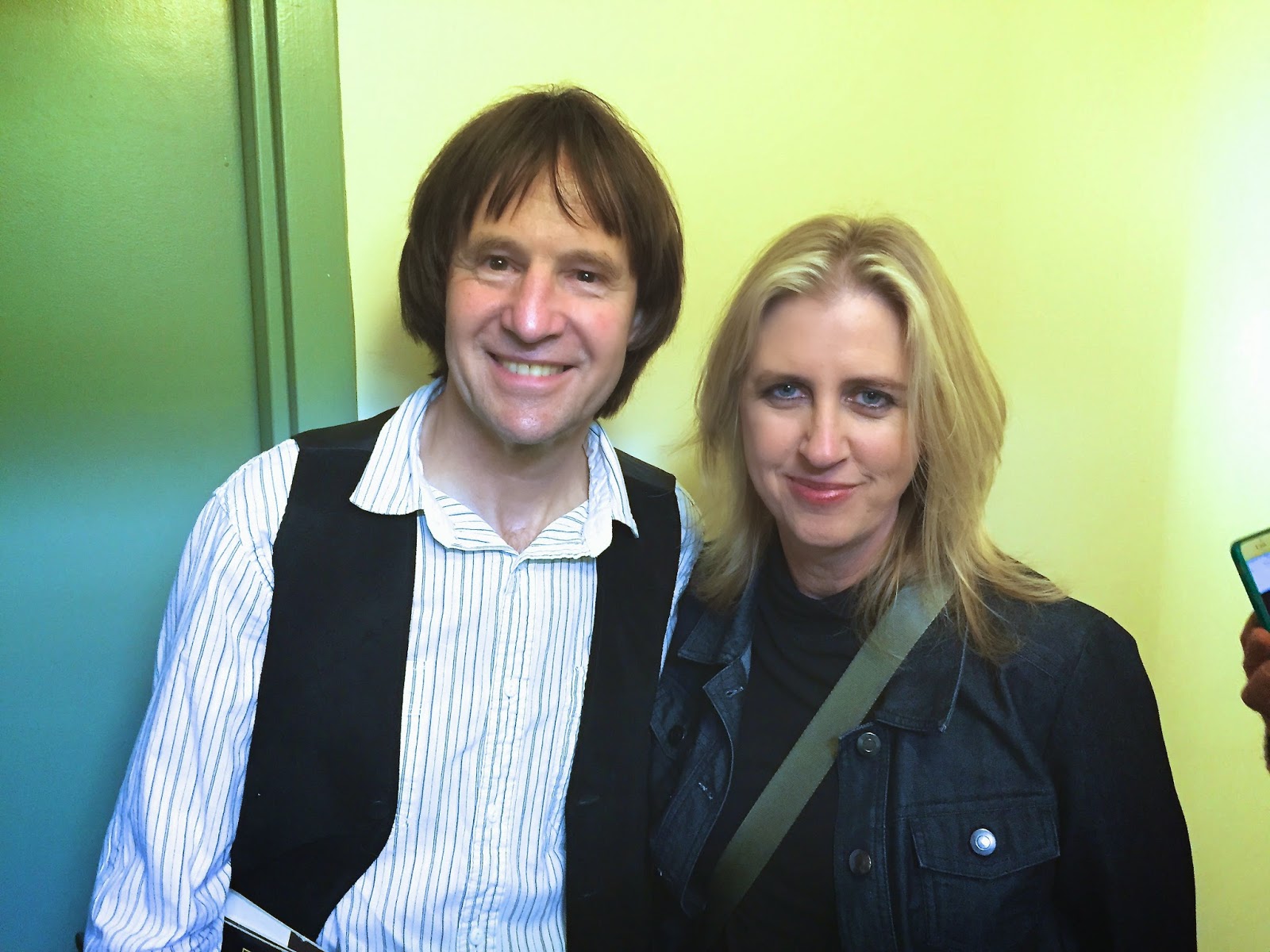 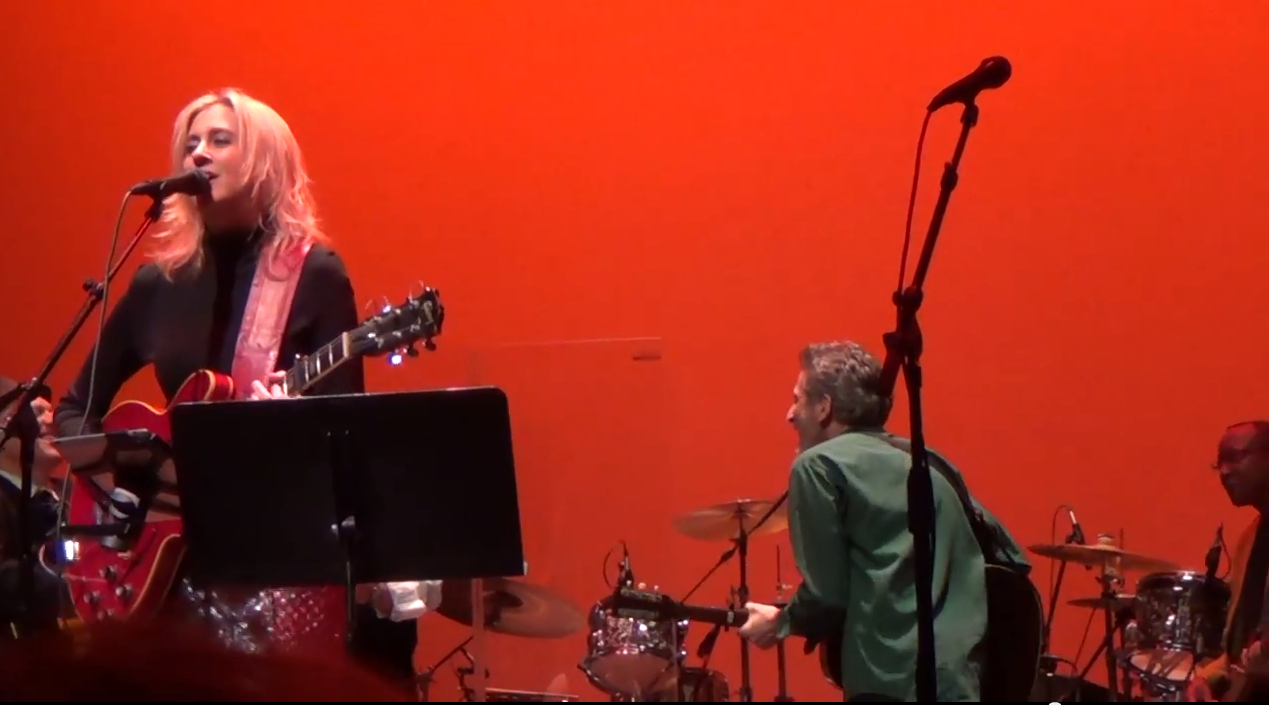 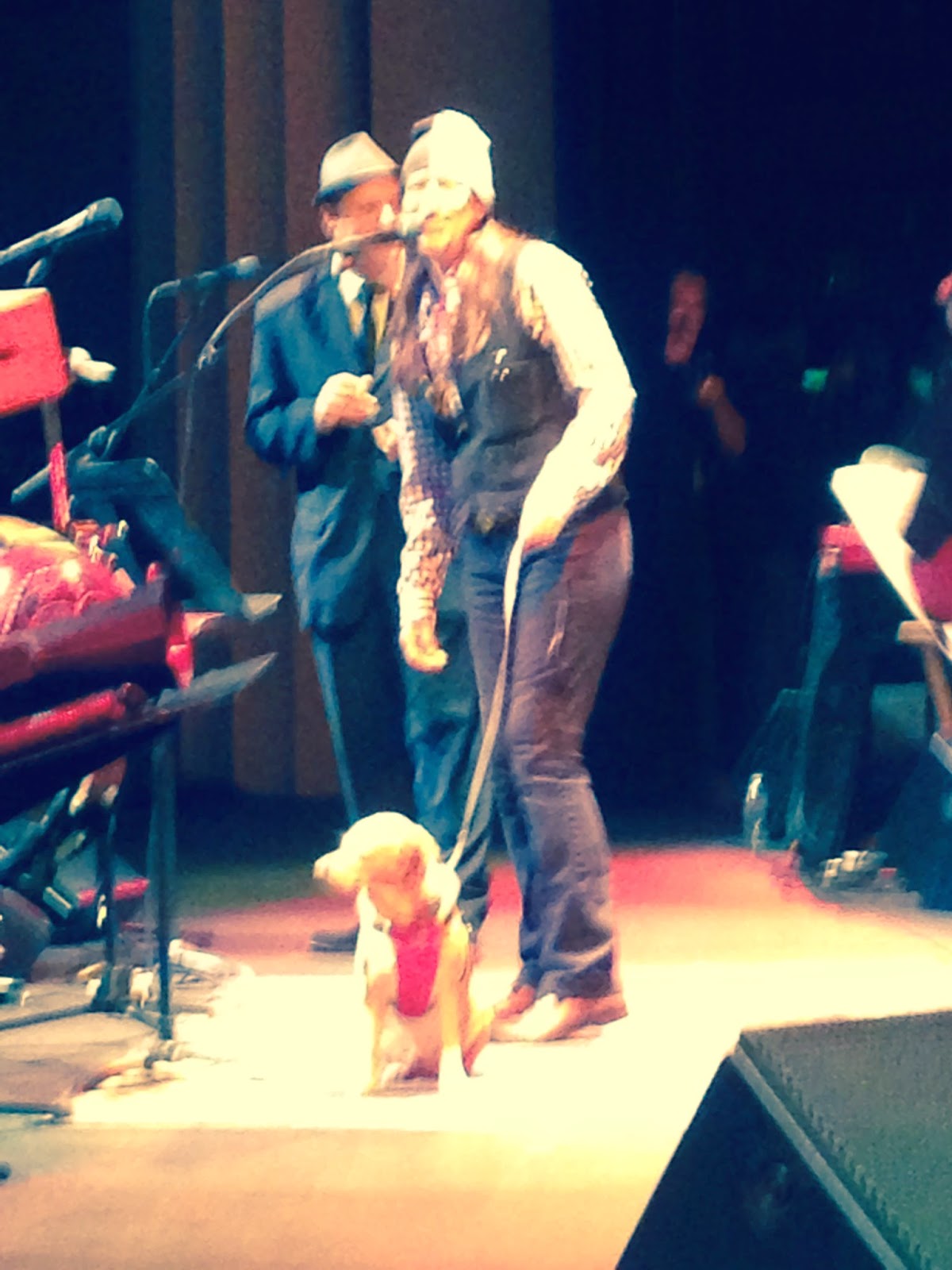 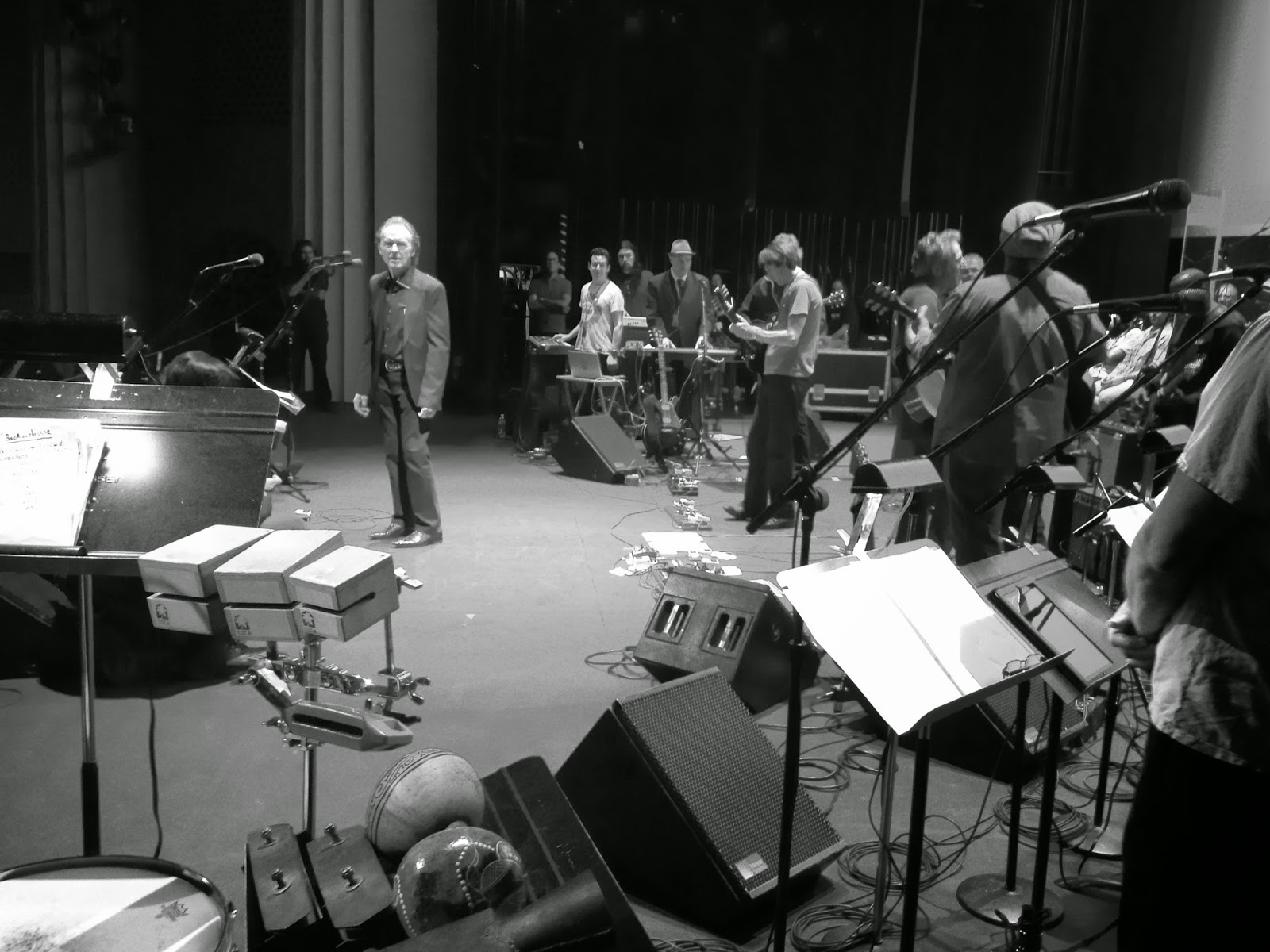 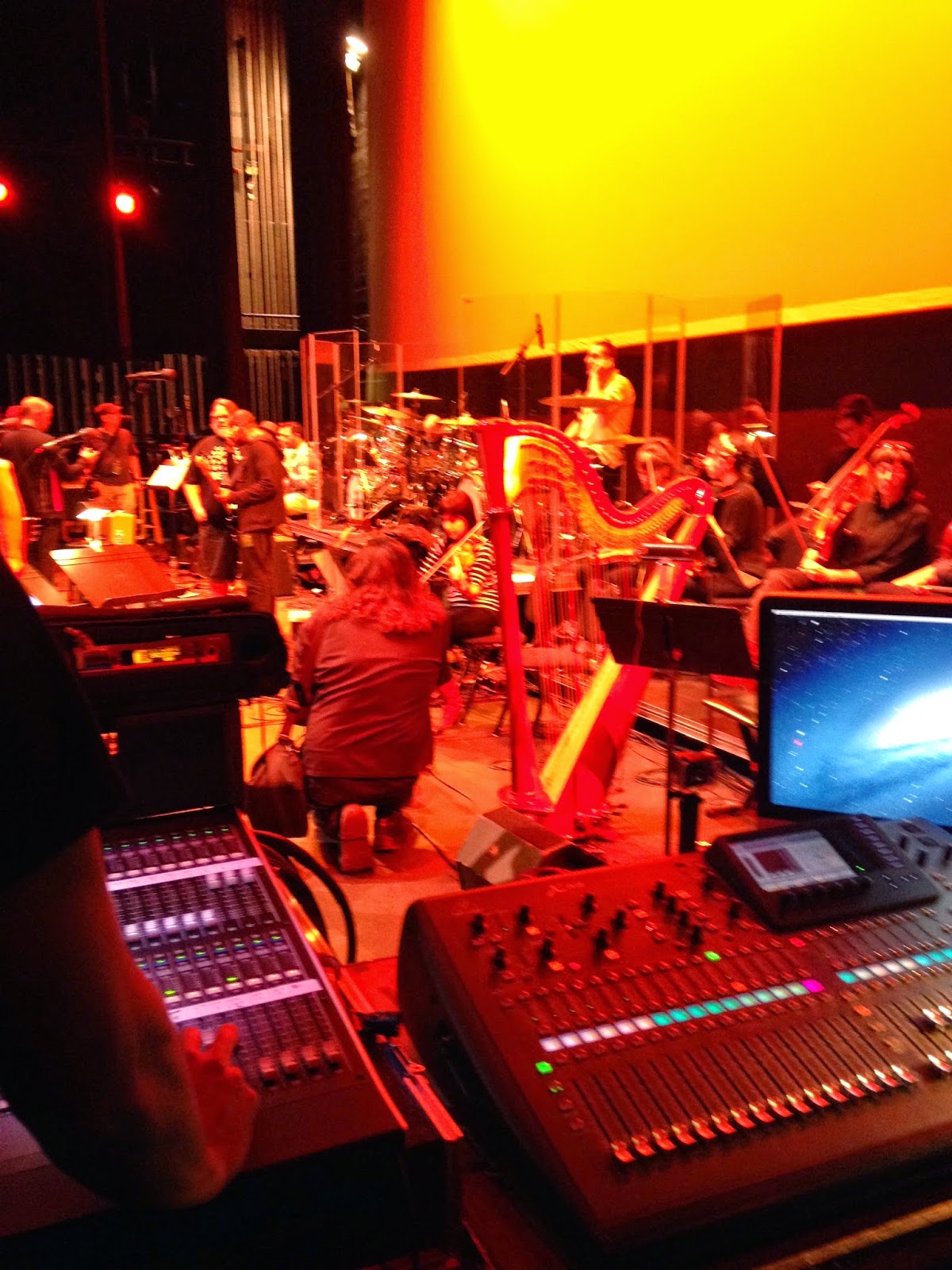 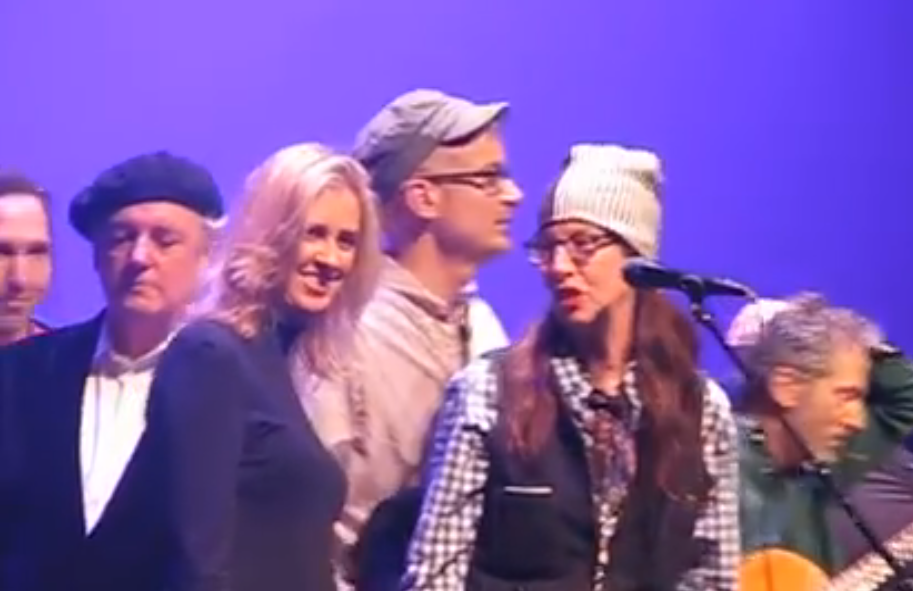 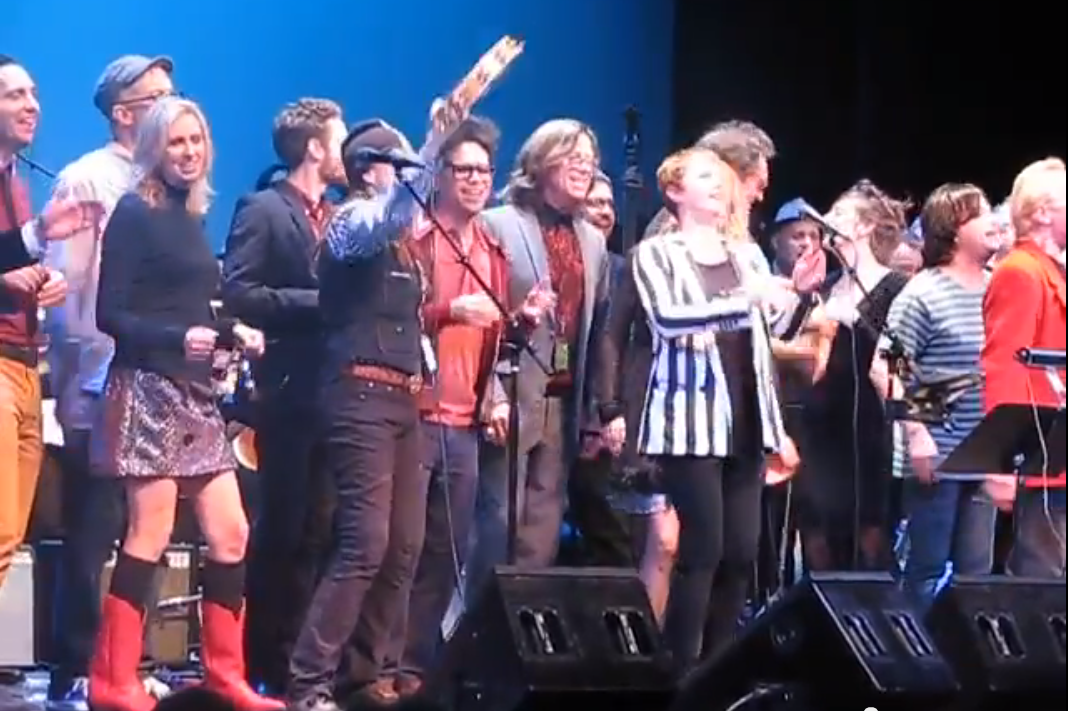 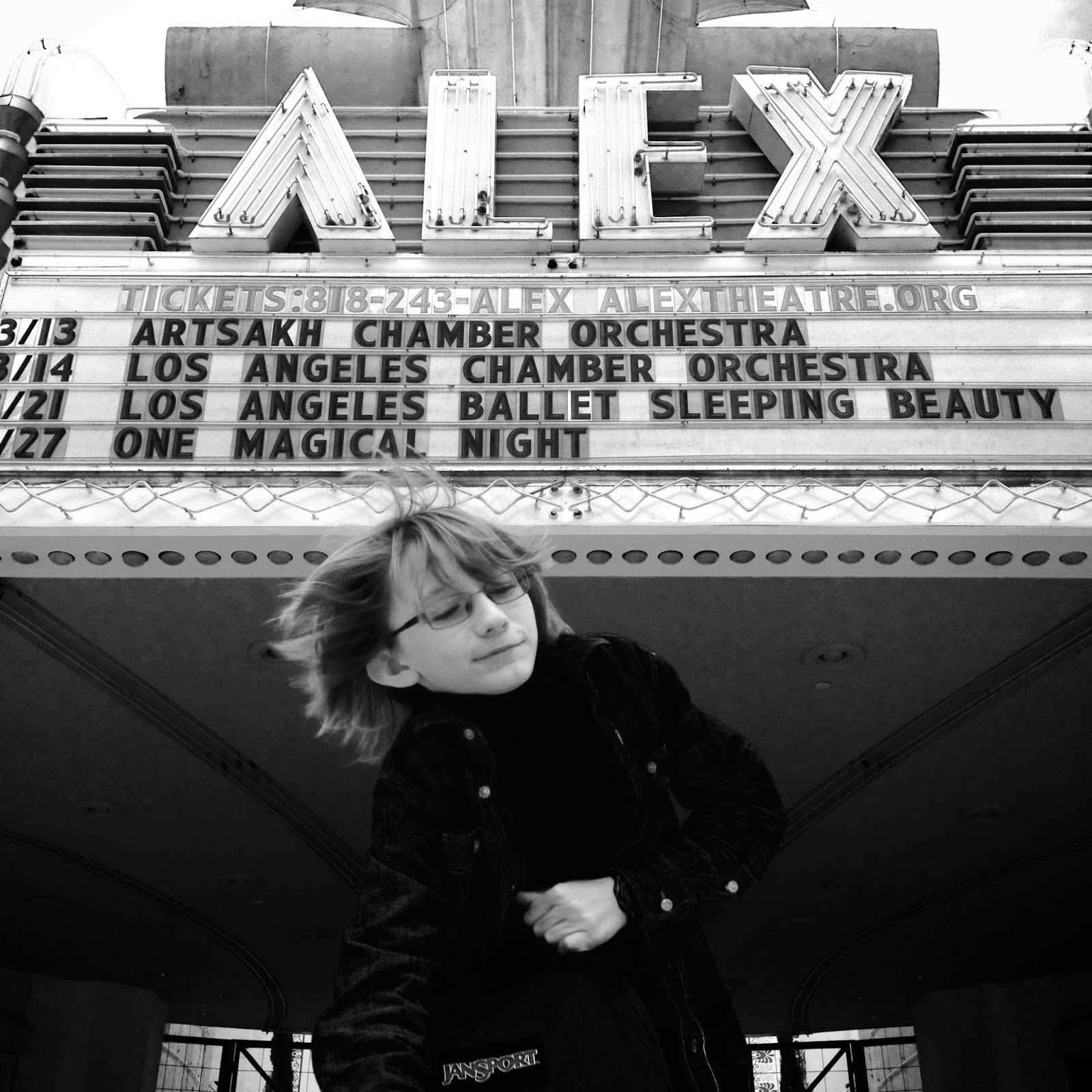 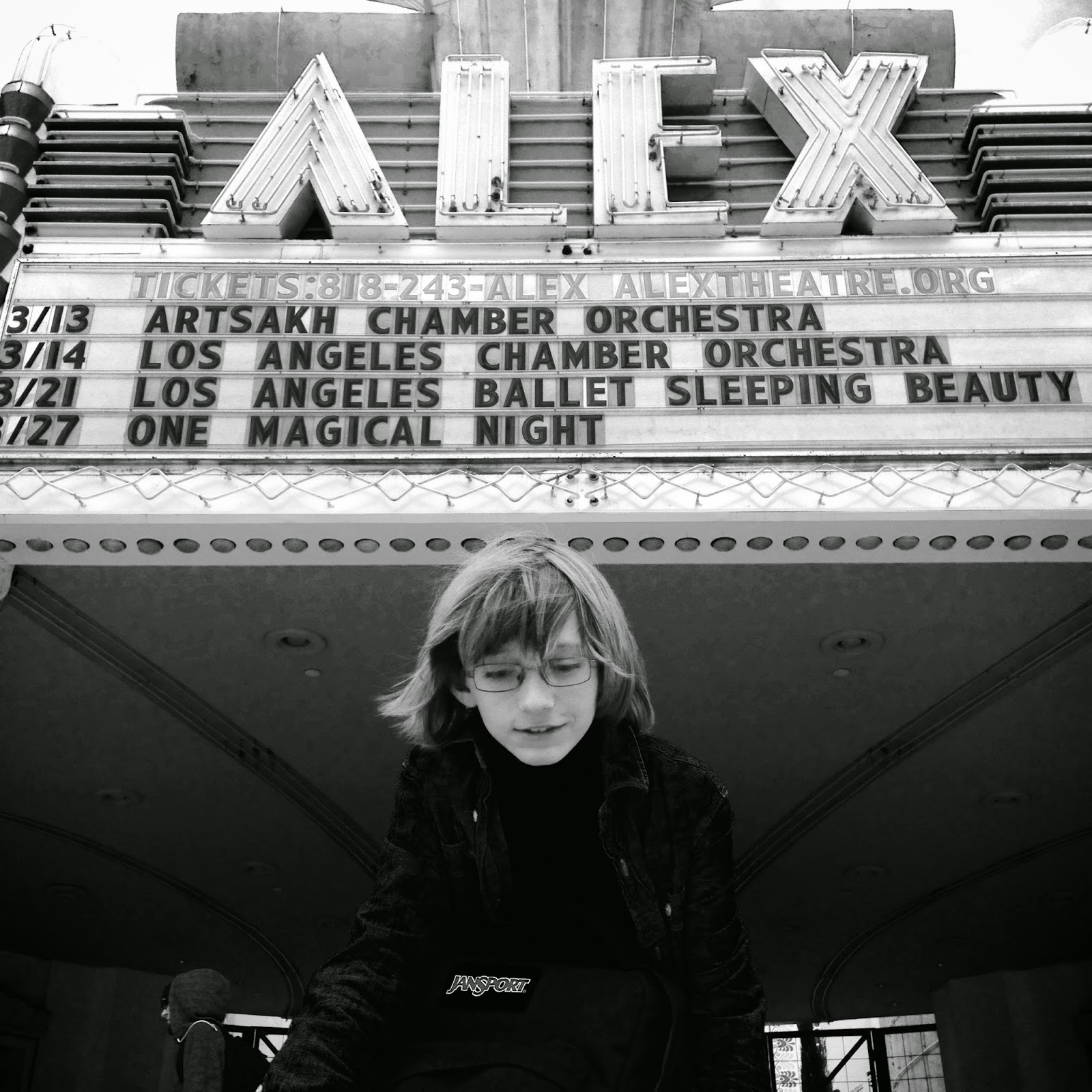