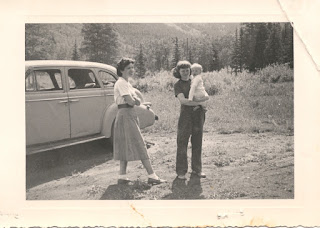 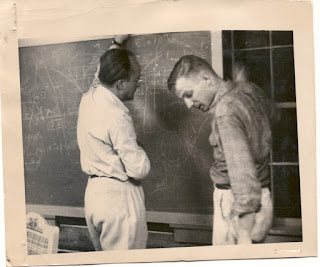 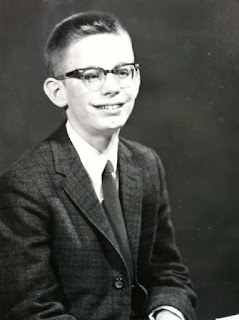 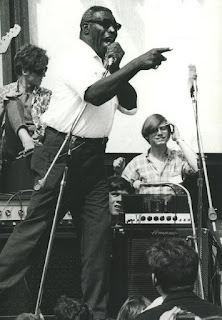 Posted by Unknown at 9:16 PM No comments:

A Kind Of Intellectual Elation

I met Paul in May of 1992 at a Dylan show at the Pantages Theatre in Hollywood. I was on a date with a friend of a friend, a nice guy, and I still feel guilty about how I kinda ditched him that night. I knew I'd see friends at the show and I kept making excuses about needing to go to the bathroom or needing a drink from the bar and I'd leave him sitting there waiting for his date to return and Dylan to begin.

Out in the lobby I did run into folks I knew,  but I was surprised to see my friend Andy Paley, one of Brian Wilson's co-writers and ex-best friends, among them. I was on a big Brian Wilson/Beach Boys music jag at the time. I used to say that it was "informing my new music" and it was ...but mostly Brian's music and life story was a great narcotic for a girl still reeling from a broken New York romance (and lost record deal and lost-stolen car, lost booking agency, manager,...) . The smokey phantasm of Brian's great music lead me down a yellow brick road into an enchanted forrest of weird dreams which included some Beach Boy "visitations"; new friends related to the Beach Boys story (Andy being one of them) and a brand new song-cycle of tunes having nothing to do with the lost New York boyfriend. I still remember zoning out alone, after my VW bus was stolen (and all my belongings as I'd just moved back to San Diego from New York) listening to the Surf's Up CD, the song Feel Flows captures that hazy rapture perfectly, you don't even need the hash pipe.

Along with Andy, Dominic Priore was in the lobby and Wes (John Wesley Harding), and Paul Williams. It was remarkable meeting Paul, I'd just read his old CRAWDADDY! pieces on Brian's SMiLE period. We hit it off right away. I was very happy to talk to another Brian fan and asked him if he'd join me for lunch at Canters the next day. I wanted to ask him a million questions about what it was like smoking pot in the tent at Brian's house back then or what did the SMilE music sound like on those original acetates.

We met the next day and shared a pastrami on rye and then proceeded to talk through the rest of the day. Paul then invited me to come back to the Dylan show two days later, on May 19th and join him and his wife Donna. It would be Paul's birthday.

I wouldn't say I fell in love with Paul that day but he made a huge impression on me. It was just such a pleasure to meet and talk with another lover of music and not feel the least bit geeky about it and have it parlay into discussions of Stephen Hawking's theories of black holes and Science Fiction or whatever. It's always a great kick to meet a fellow traveler.

Later I was to realize that this experience I'd had with Paul, a kind of intellectual elation, was not particular to me, others had had it as his friend or through reading his books and essays.