Like water fallen' off a mountain
the time-stream stalls
I look into your eyes and know
Gravity Falls...

Posted by Unknown at 3:07 AM No comments: 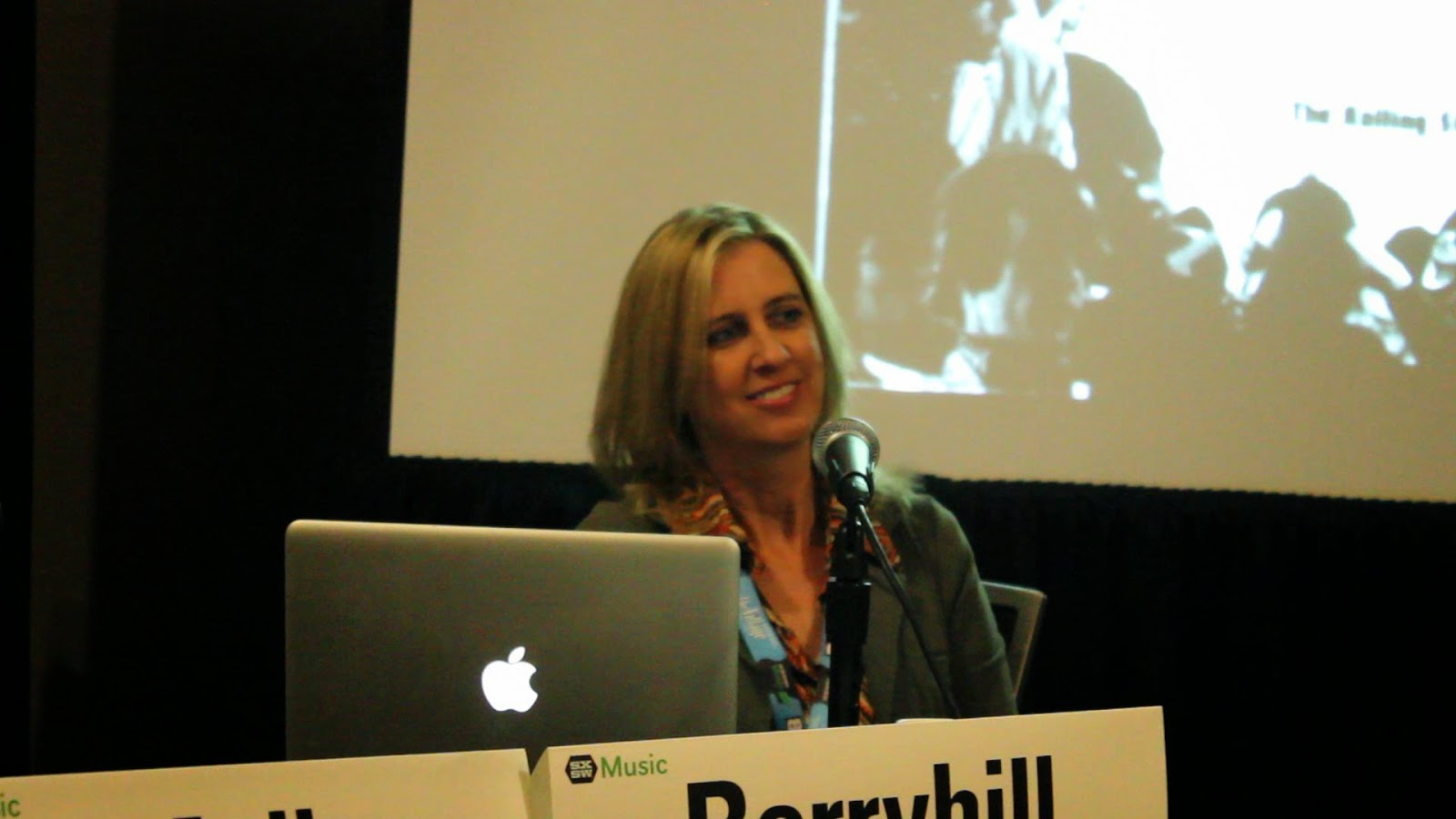 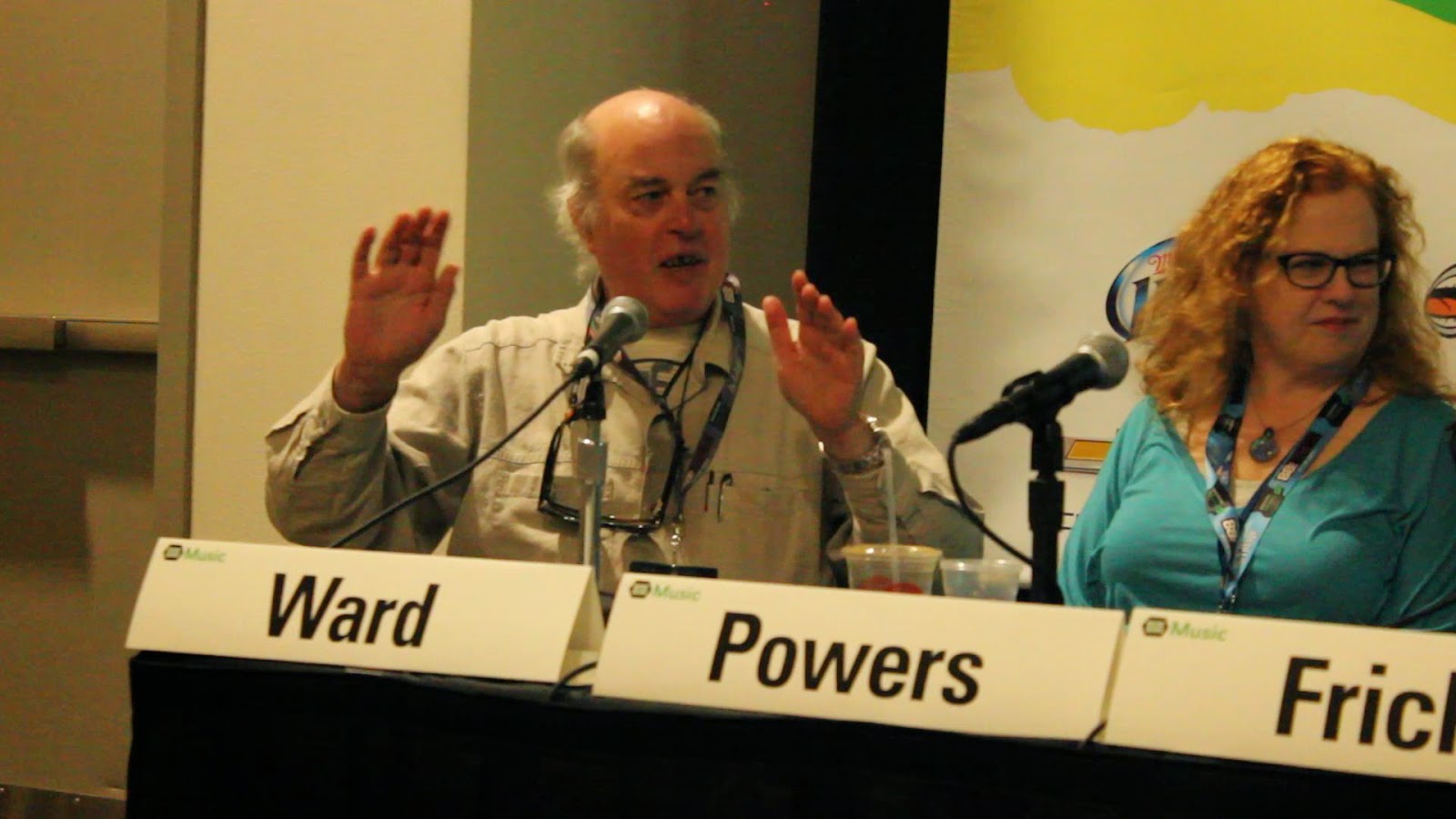 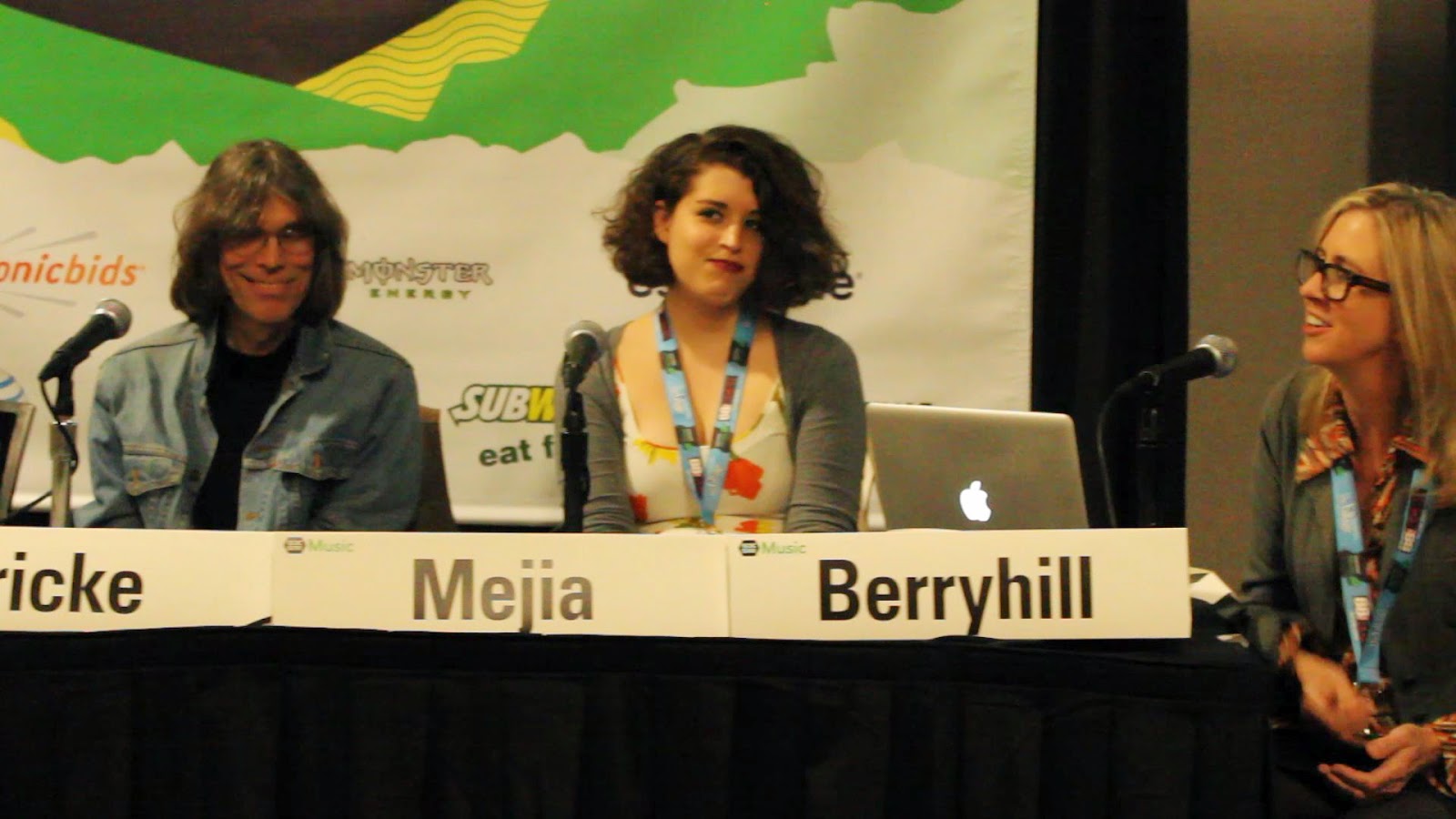 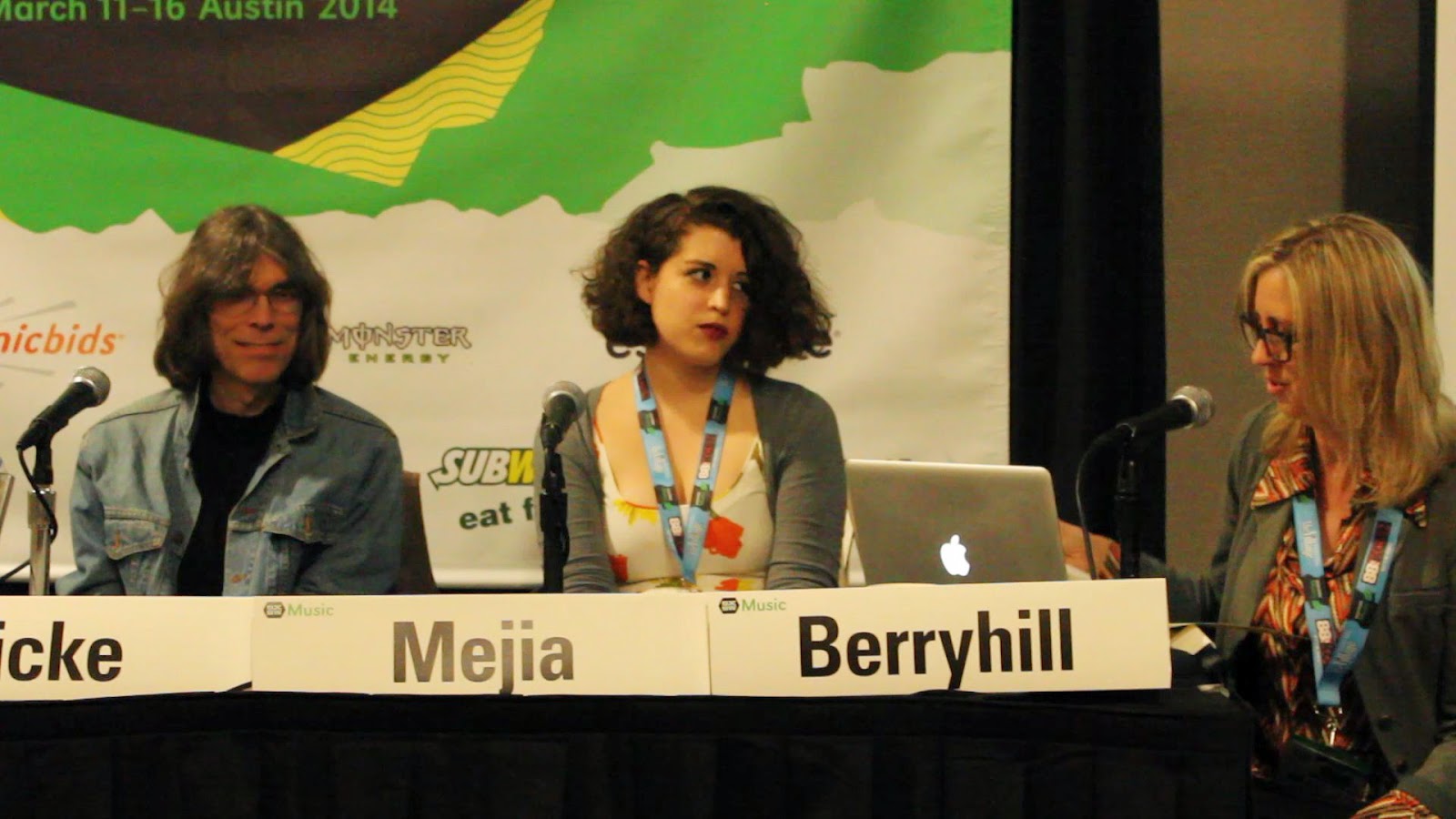 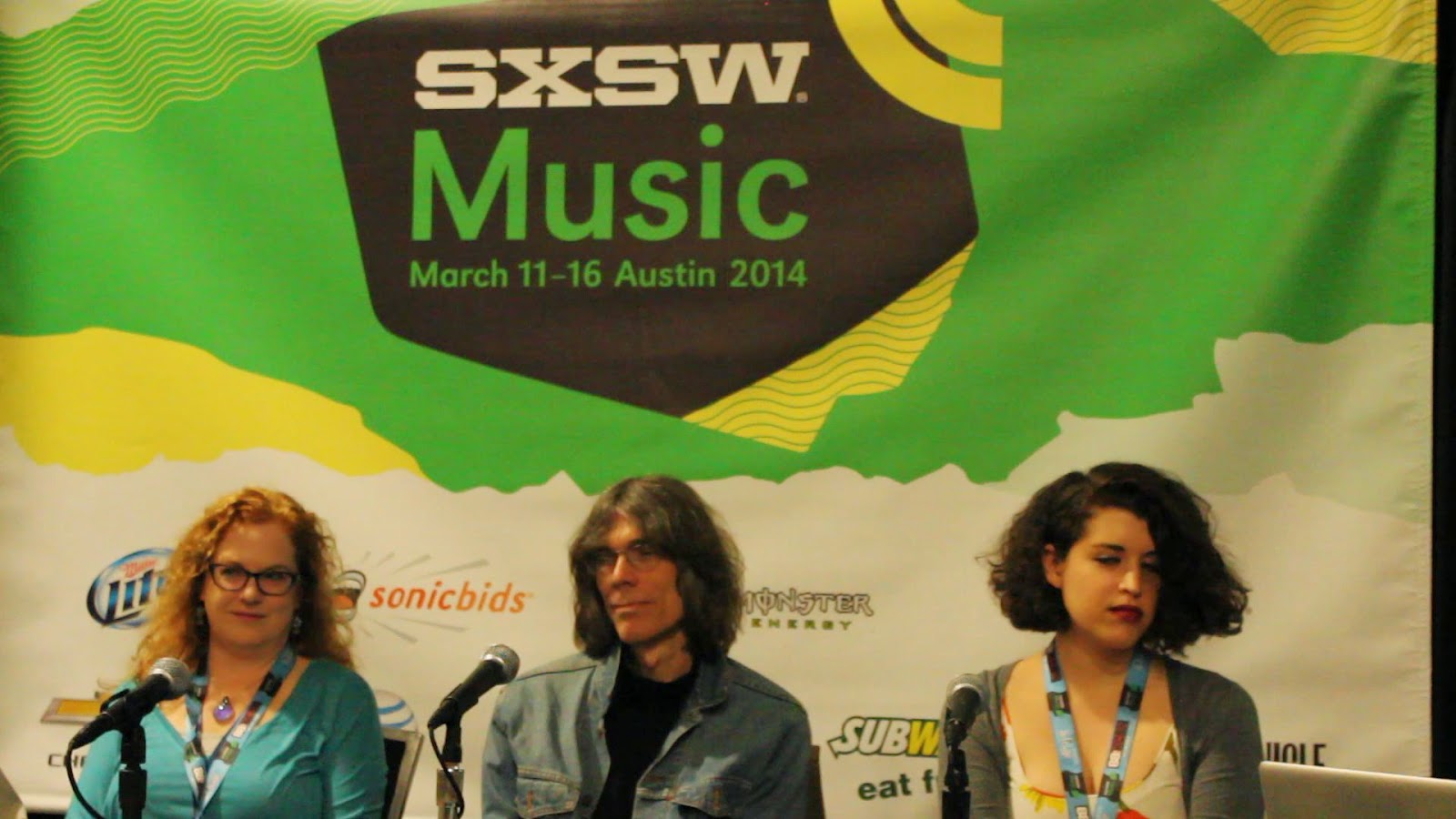 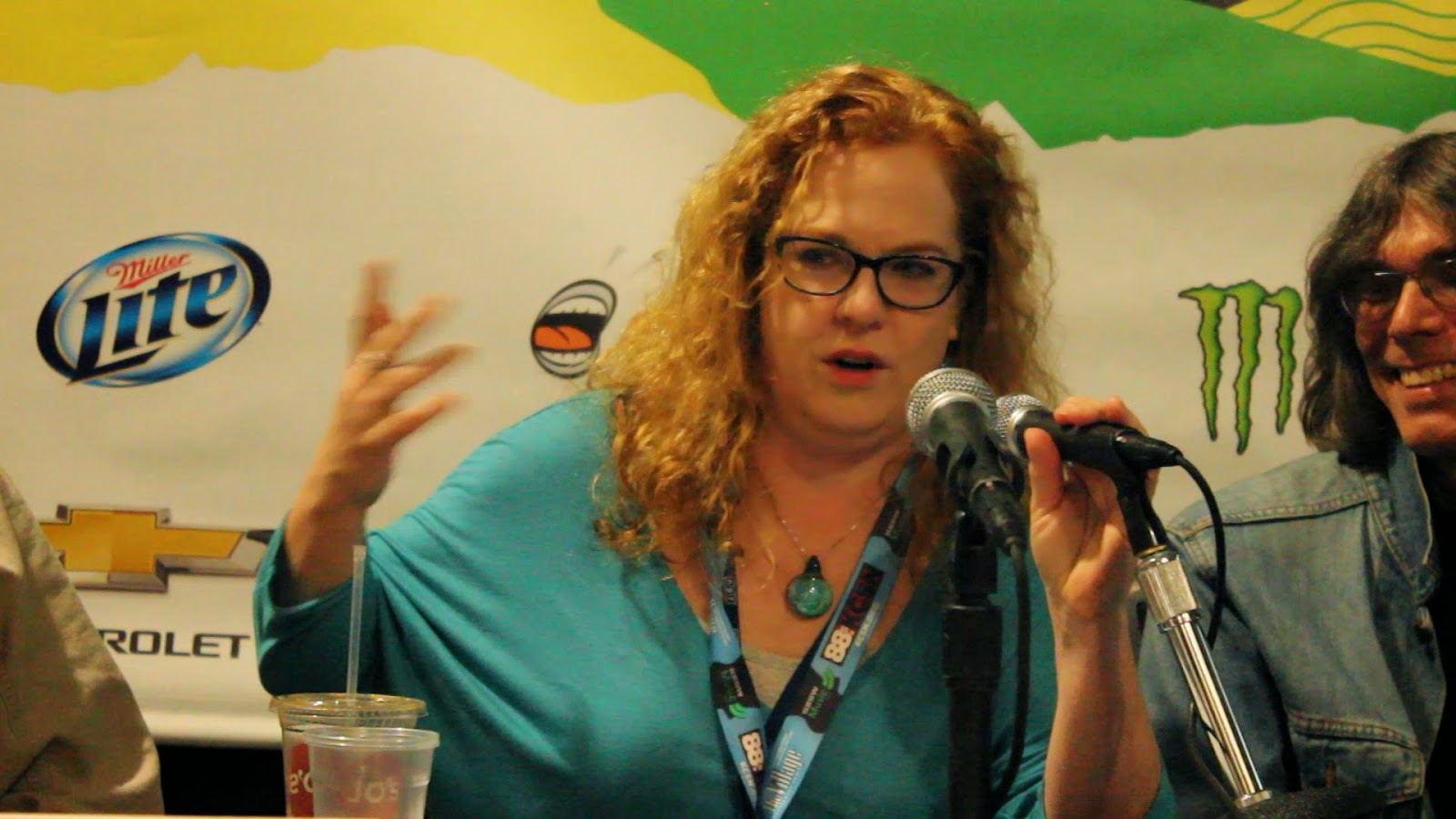 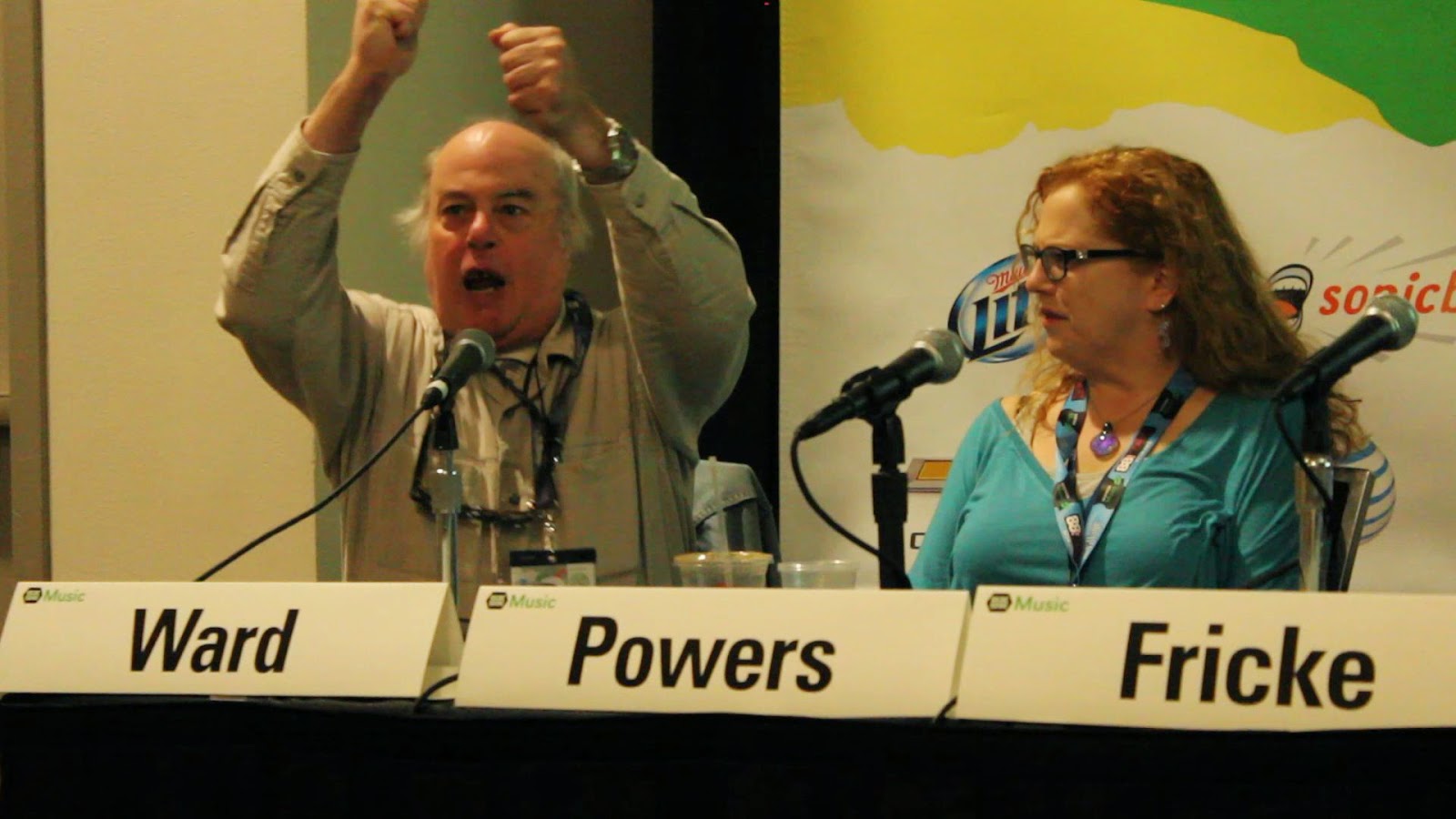 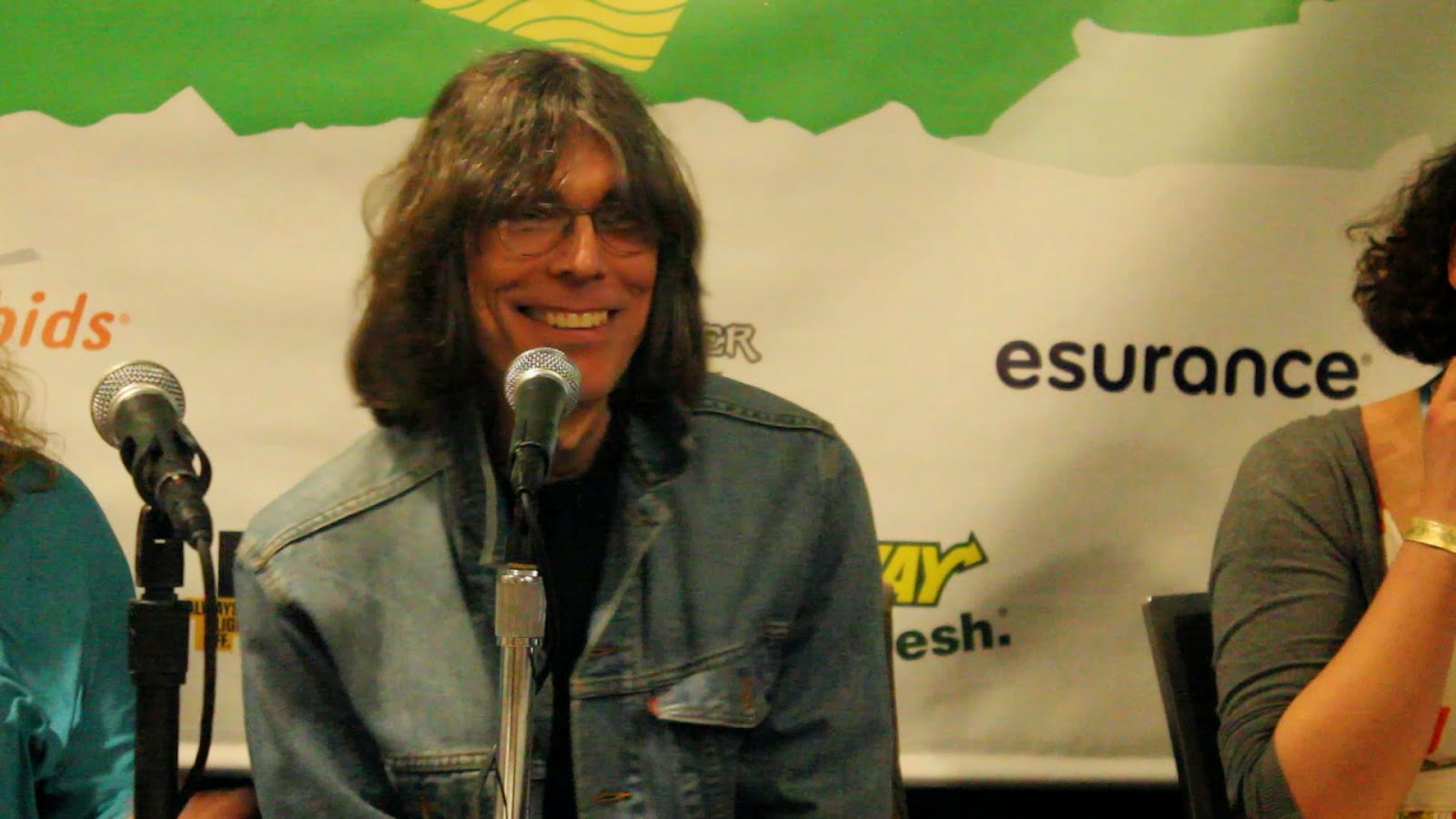 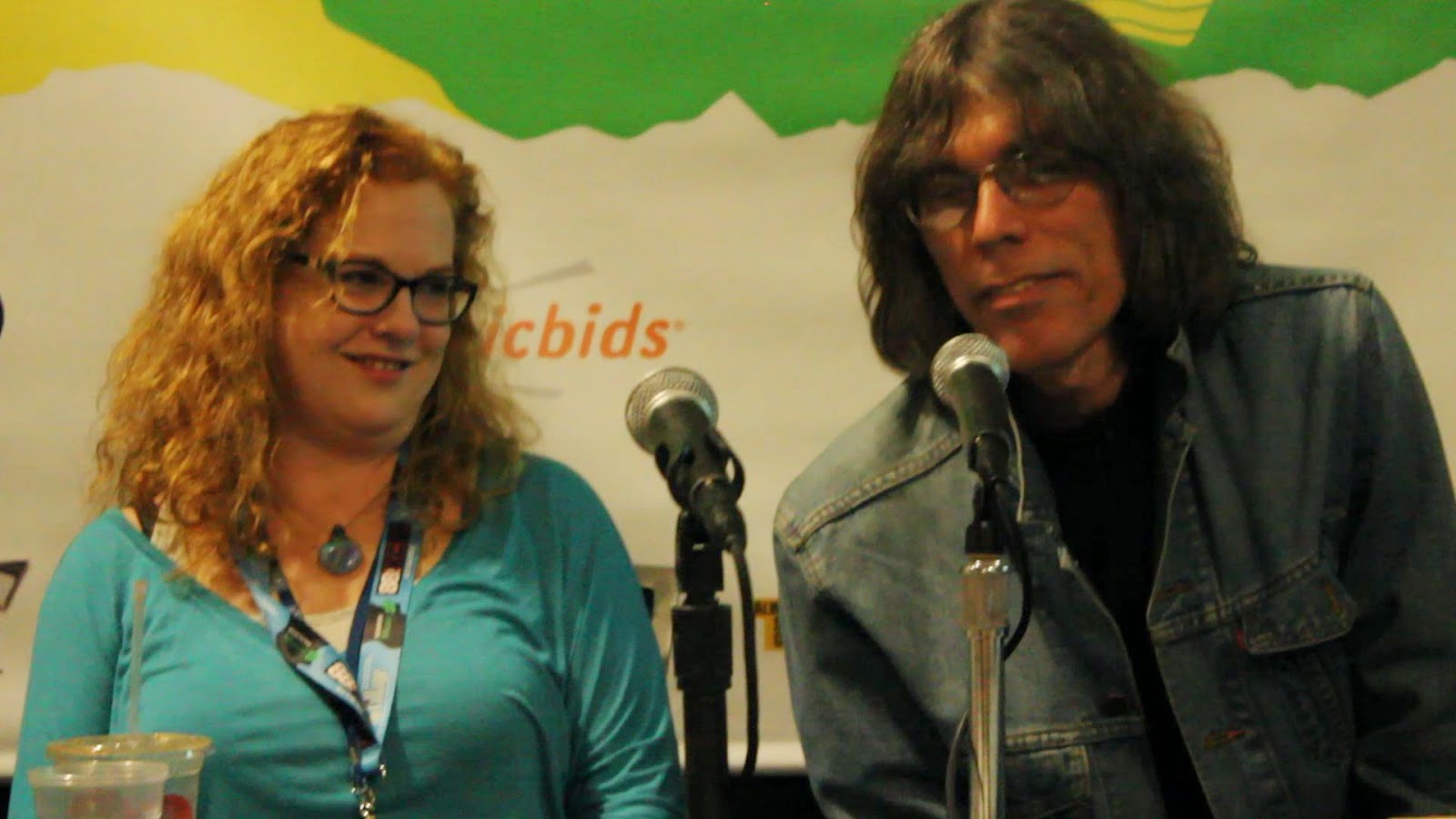 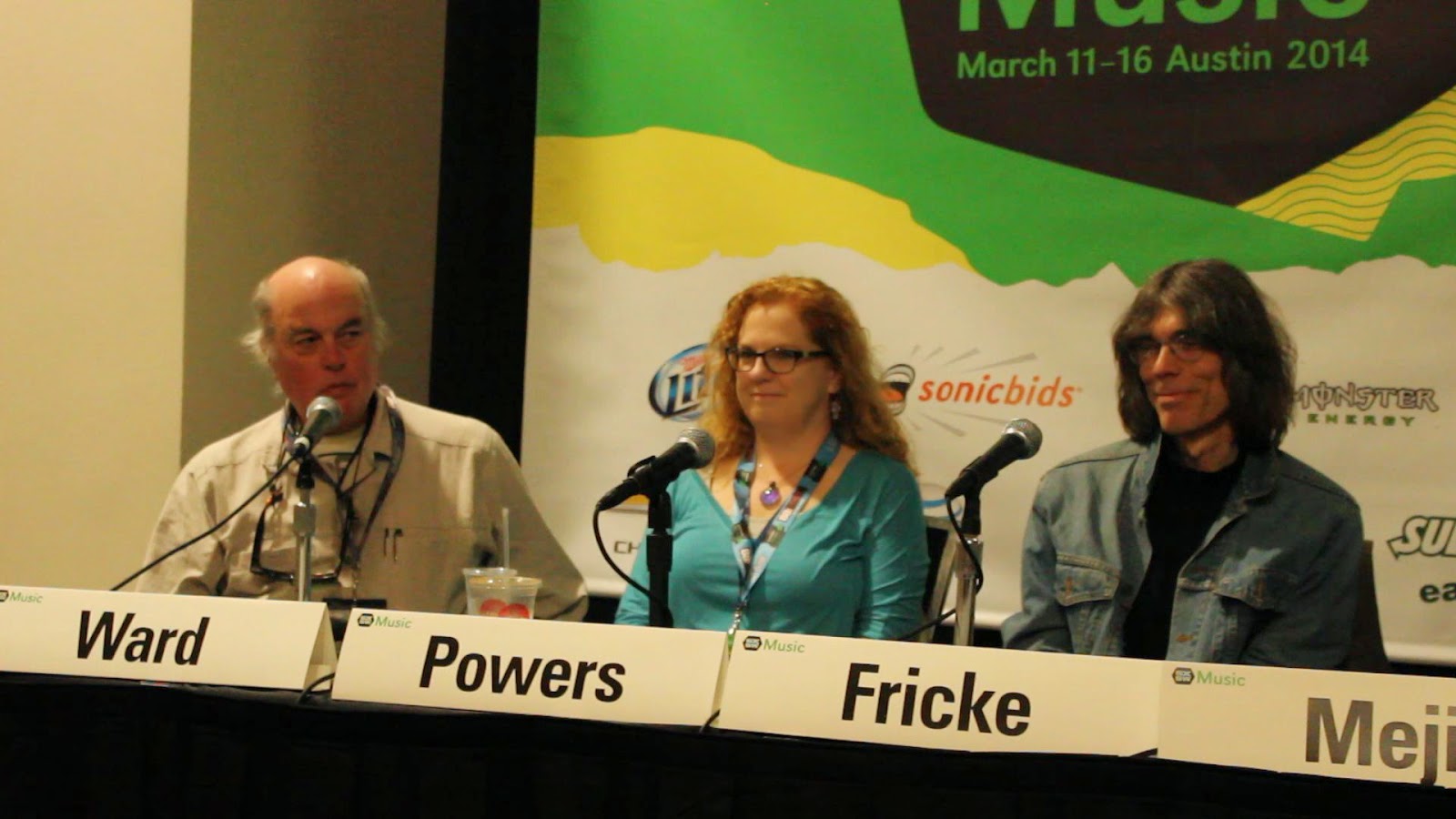 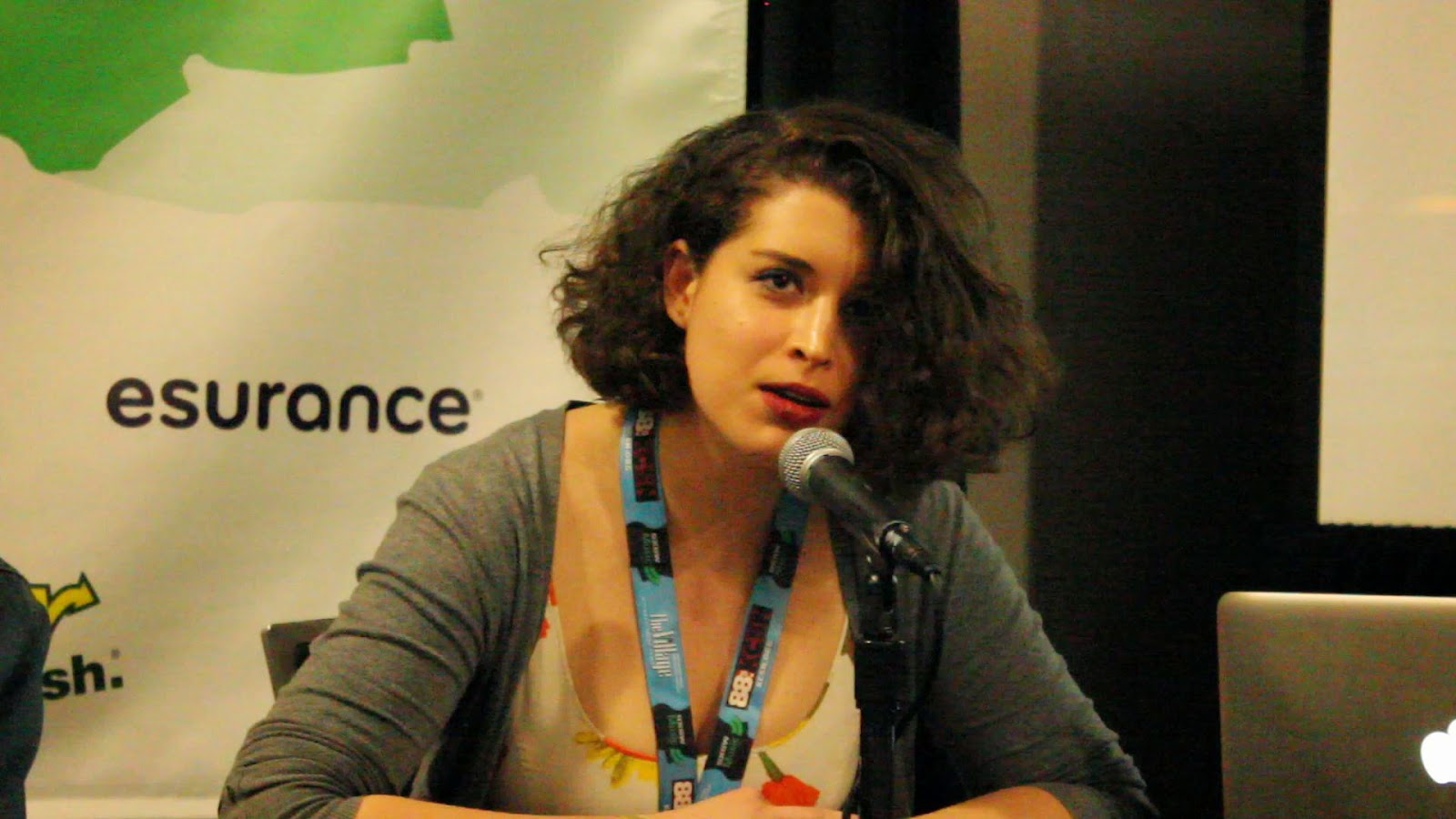 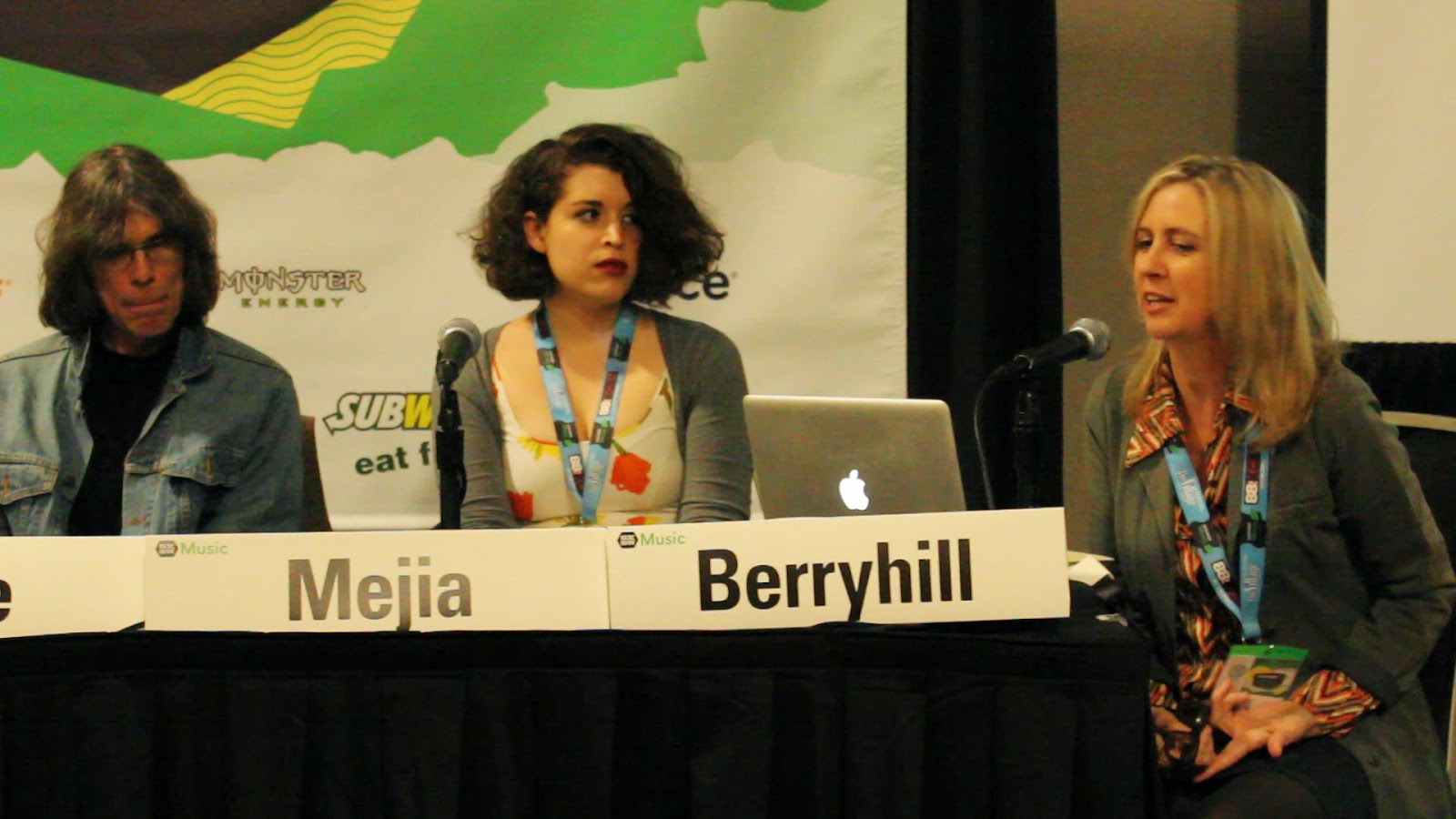 This was recorded by Alan and his NYC editing, production friend August of 2013 at a house concert in New Brittain, CT. I'm pretty sure they had two cameras going on, but I'm not sure now, my main job was try to remember the chords and to not fall in the pool, which was a few feet to my right.

At one point a big odd bug flew down by my fingers while I played guitar and hovered for a minute or two. I think it was possibly a special visitation from a dear friend.

Posted by Unknown at 6:08 PM No comments: