A Song For Haiti: "Almighty InBetween"

This is what we do as people, when we are faced with such utter horror as what we have seen from this safe distance, so many thousands of miles from Haiti. And after we have texted our 10 dollar donation and given at church for the disaster relief fund and we are still left with an aching that makes us question our deepest understandings of life. We pray. This is my prayer for the people of Haiti, inspired by their singing in the streets, the improbable and astounding tales of rescues, and a passage from the book of Kings (I Kings 19).
If the this video isn't working you can watch it here:
http://www.youtube.com/watch?v=Lk4VD_M13Ug
Posted by Unknown at 8:48 PM 2 comments: 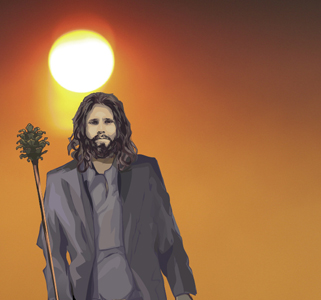 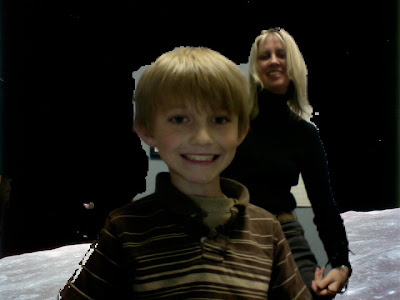