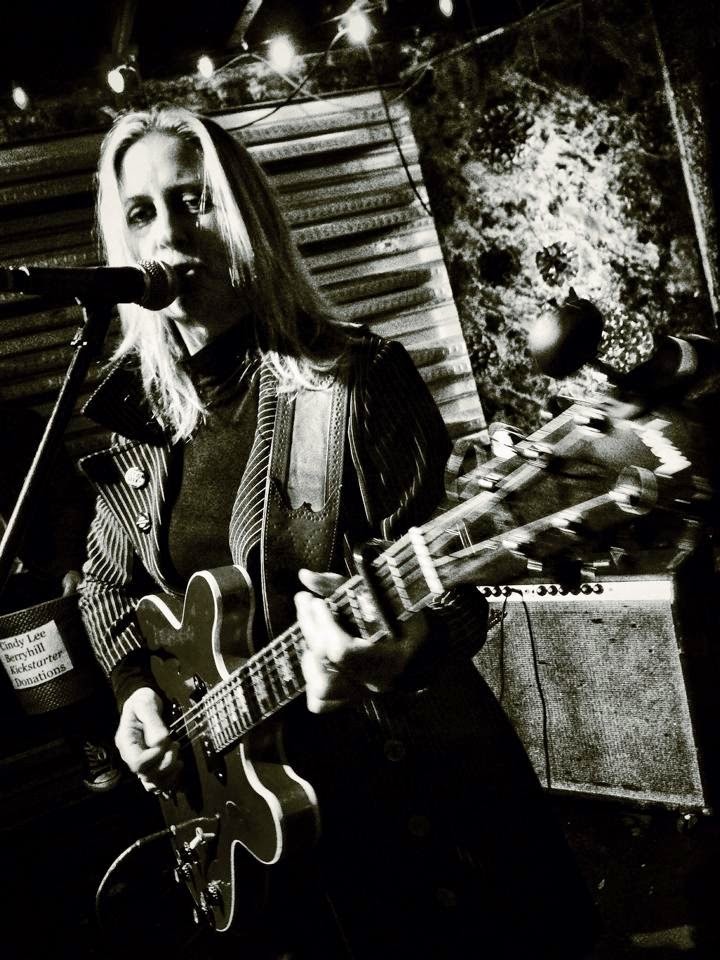 CLB at Casbah w/X, The Blasters, Otis
photo by Otis B

We Did it!
As we wind through the last five minutes of this fundraiser for my 7th album I reflect on where I was 30 days ago; afraid to start this thing, wondering if anyone would contribute, and thinking it was crazy to do this before Christmas. And here we are 30 days later with an amazing, astonishing outcome of over 19 thousand dollars.
I am in awe of how this sort of thing works; people telling people and something grows. My late husband Paul Williams was a big believer in community he was a part of the 1960s. As a musician I know what community is like and I can thank many artists and musicians who have helped me, encouraged me and supported me on this campaign.
Legendary New York photographer David Godlis really stepped up to the plate offering the prints of Patti Smith and Lenny Kaye, making it one of my most popular rewards. X and The Blasters were gracious enough to let me open their shows this week and pass a basket around for their fans to pitch in on my campaign. A handful of Science Fiction authors either contributed or helped pass the word around Twitter about this Kickstarter: Gregory Benford, Jonathan Letham, David Brin, Spider Robinson and William Gibson. And the list goes on....
But most importantly there is the community of friends and fans I've met over the years playing music and making records. Some of you I have met in person and know as a dear friend, some of you I have seen out on the road, and some I know through the music. It is you all that have been the backbone of my support.
I also thank my nearby friends that helped me put this thing together. If I start naming you right now, I will miss a bunch of names, because I'm high as a kite on not enough sleep and the Big-Wow of making my seemingly impossible goal. Some of you are named in the video credits.
I thank you all. Everyone from the heart. And now my real job begins; making great music. I'm ecstatic about that. And I'm a good little budgeteer, by the way, so I will take good care of the money you have entrusted with me today. And I will give back to you, probably, maybe likely, my best album yet.
with deep appreciation,
cindy lee berryhill
12/15/14
8pm

Posted by Unknown at 9:14 AM No comments:

5 Days Left On Kickstarter.. And A Brand New Song

Please if you've thought of donating and haven't yet,
now is the time.
Without your support this album won't happen
I have 5 days to make my goal...
From the bottom of my heart, thanks!
https://www.kickstarter.com/projects/1138671896/new-studio-album-by-cindy-lee-berryhill/posts/1078494?ref=email 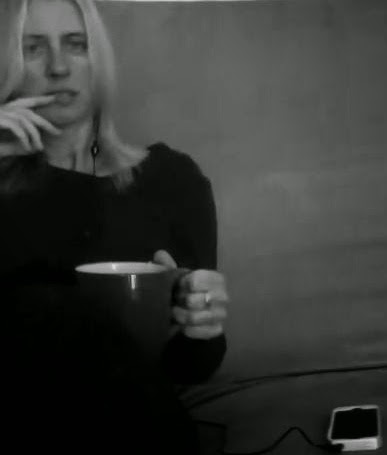 An Update And A New Song

That link will take you to my Kickstarter page which also features a brand new recording that only 5 people have heard before this. And they have their fingers poised over a red button of ....love?..destruction? Never mind.

At any rate, the December 15th goal date is looming ever closer. So if you haven't pledged something yet please do!

Here are some photos from the CLB/Cake show last Sunday night: 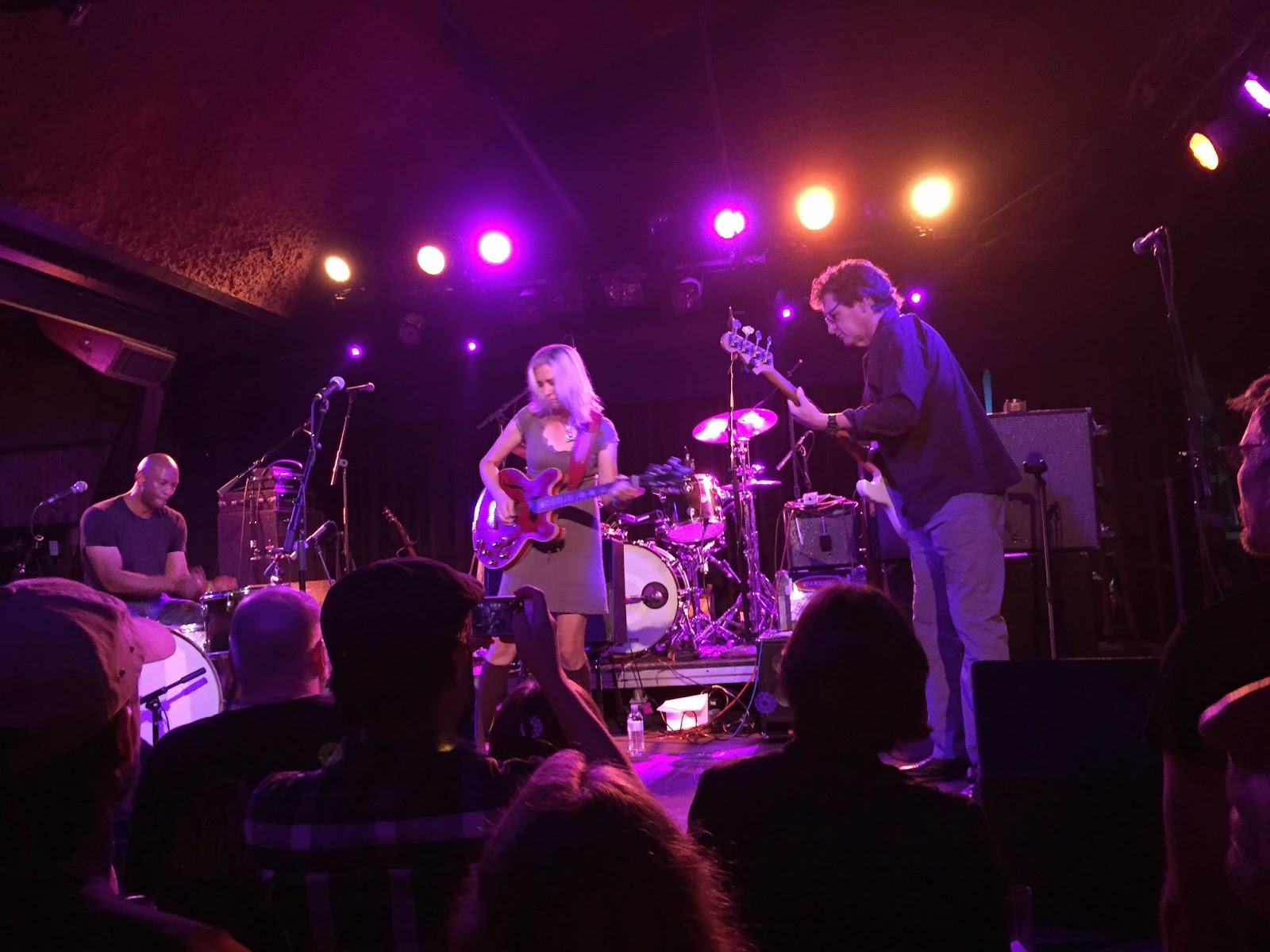 with Michael Jerome Moore on drums and David Schwartz on bass 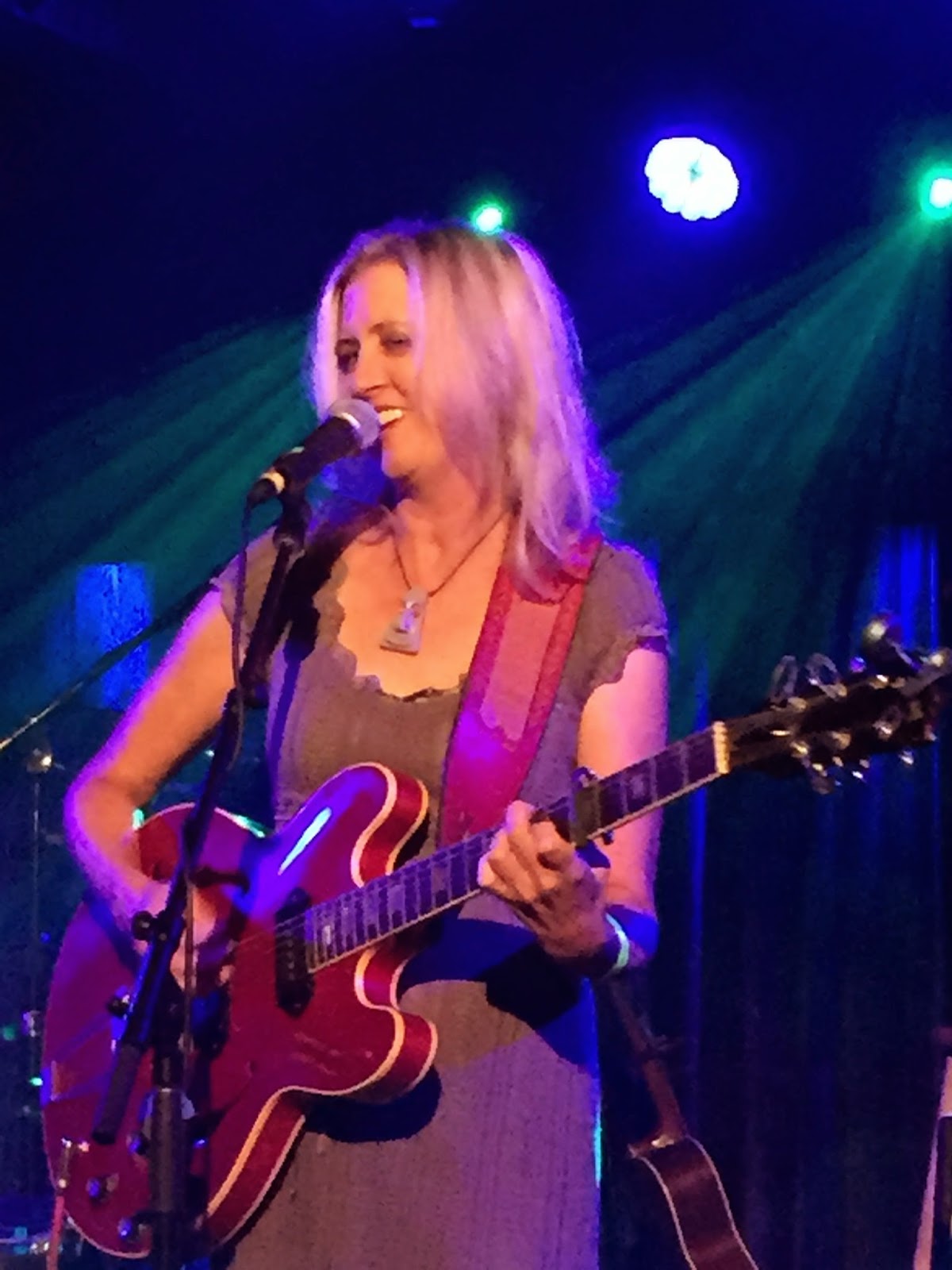 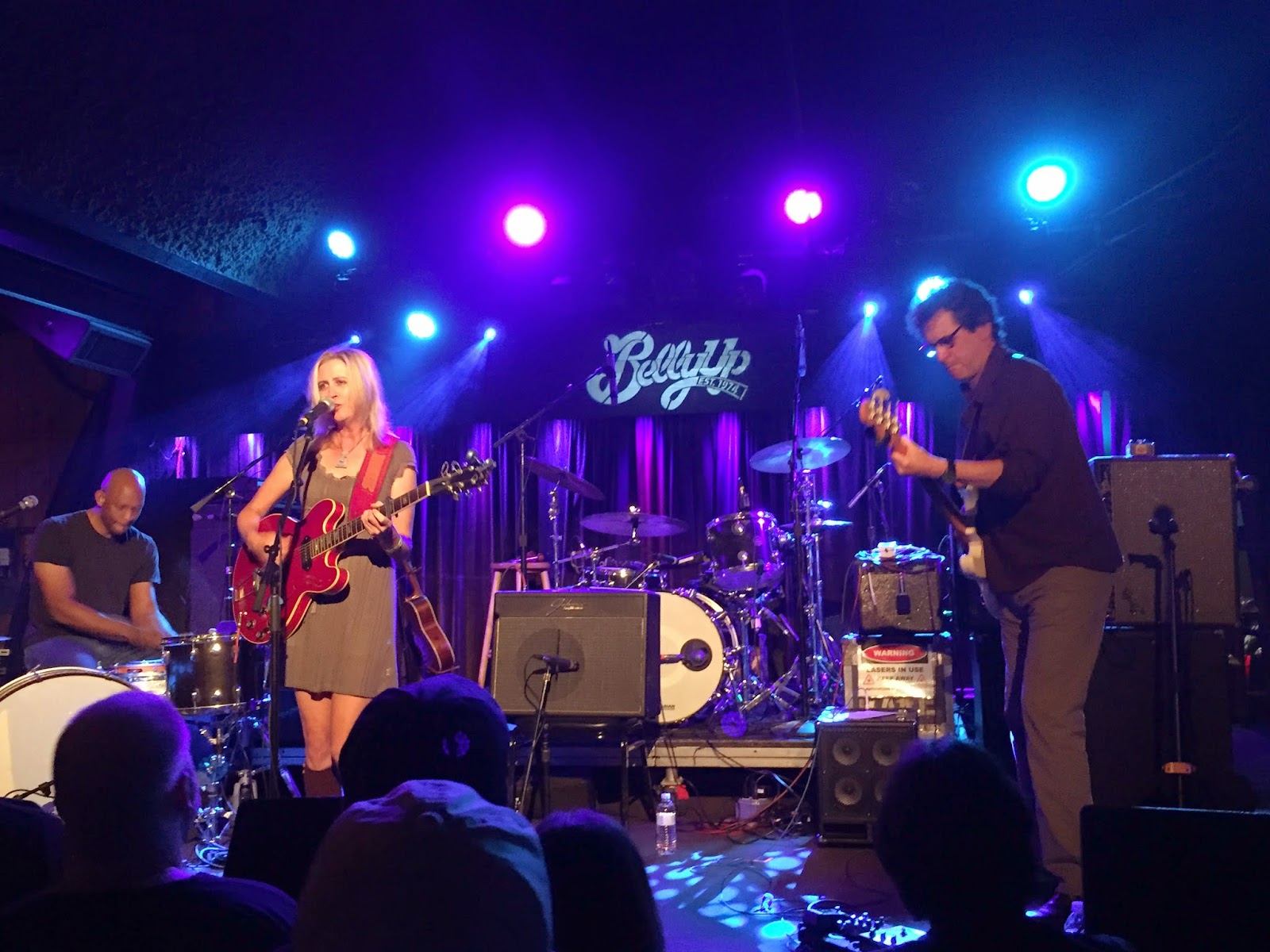 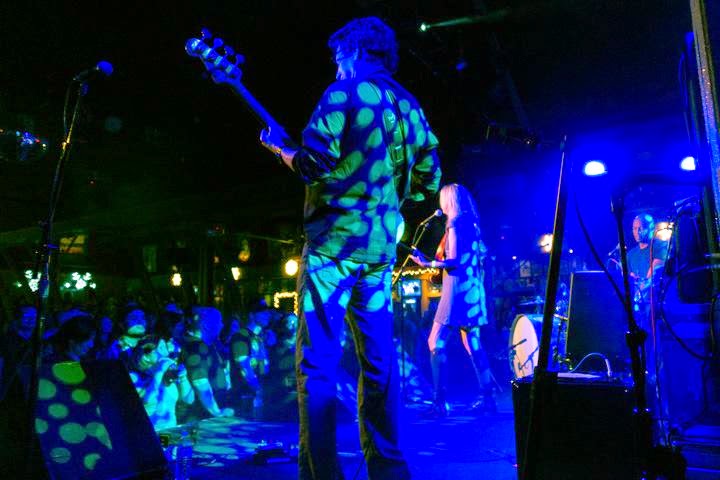 The week before was equally as exciting and busy. Paul longtime friend David Hartwell came to town and brought with him an antiquarian book dealer from New York, Henry Wessells of James Cummins. They and sometimes I, went through and boxed up all of Paul's papers, books, reference material, posters. Here at our home and in our 2 storage lockers and sent it away to be catalogued and gone through with a fine tooth comb. Those two storage lockers were emptied and closed. No more $220 a month. Hallulujah!

But the best news is we are in the process now of finding a proper home whether a University, museum or public collection for Paul Williams archive. And I know he's happy about that. 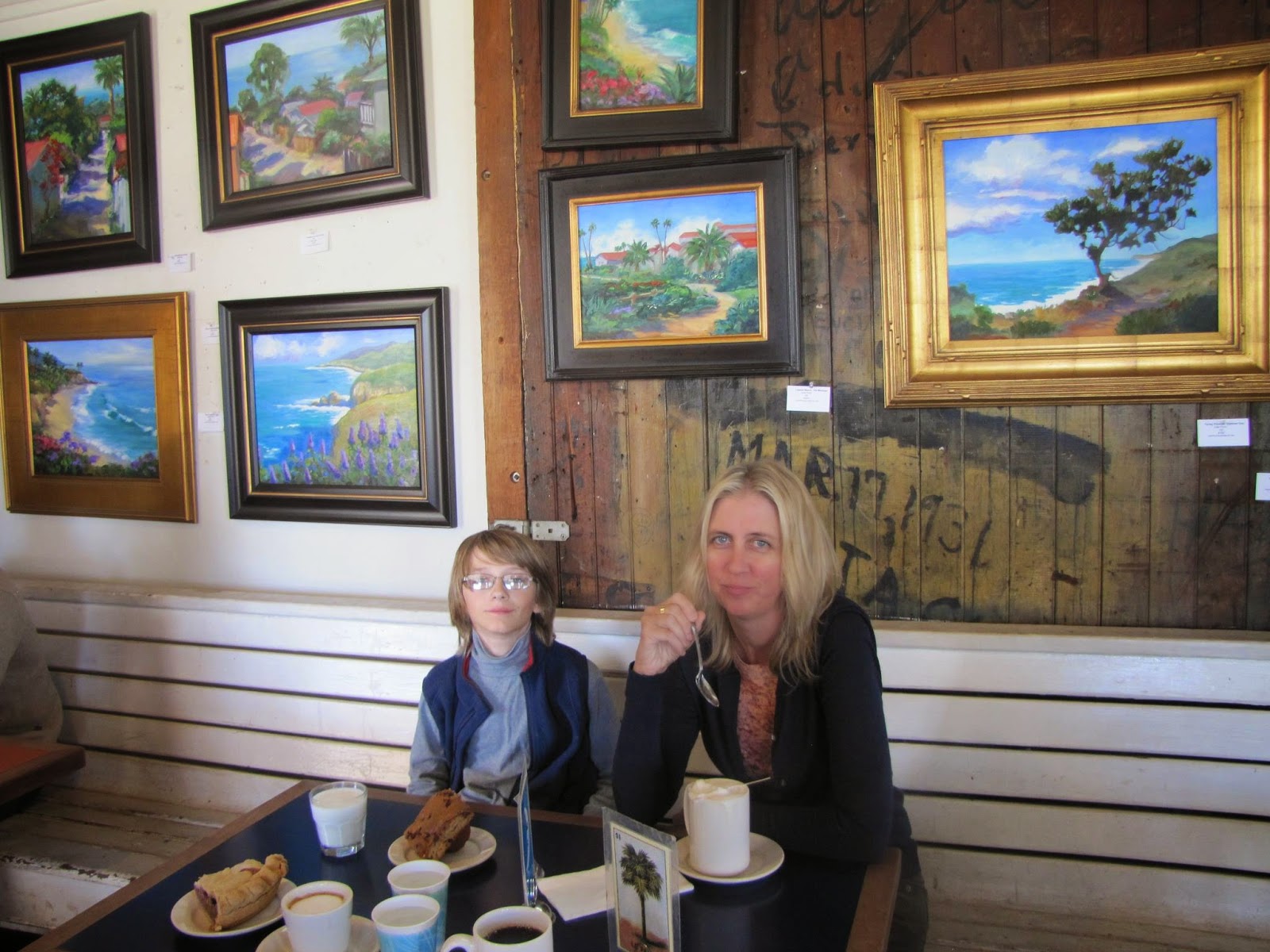 breakfast at the Pannikin ...before hitting the storage spaces 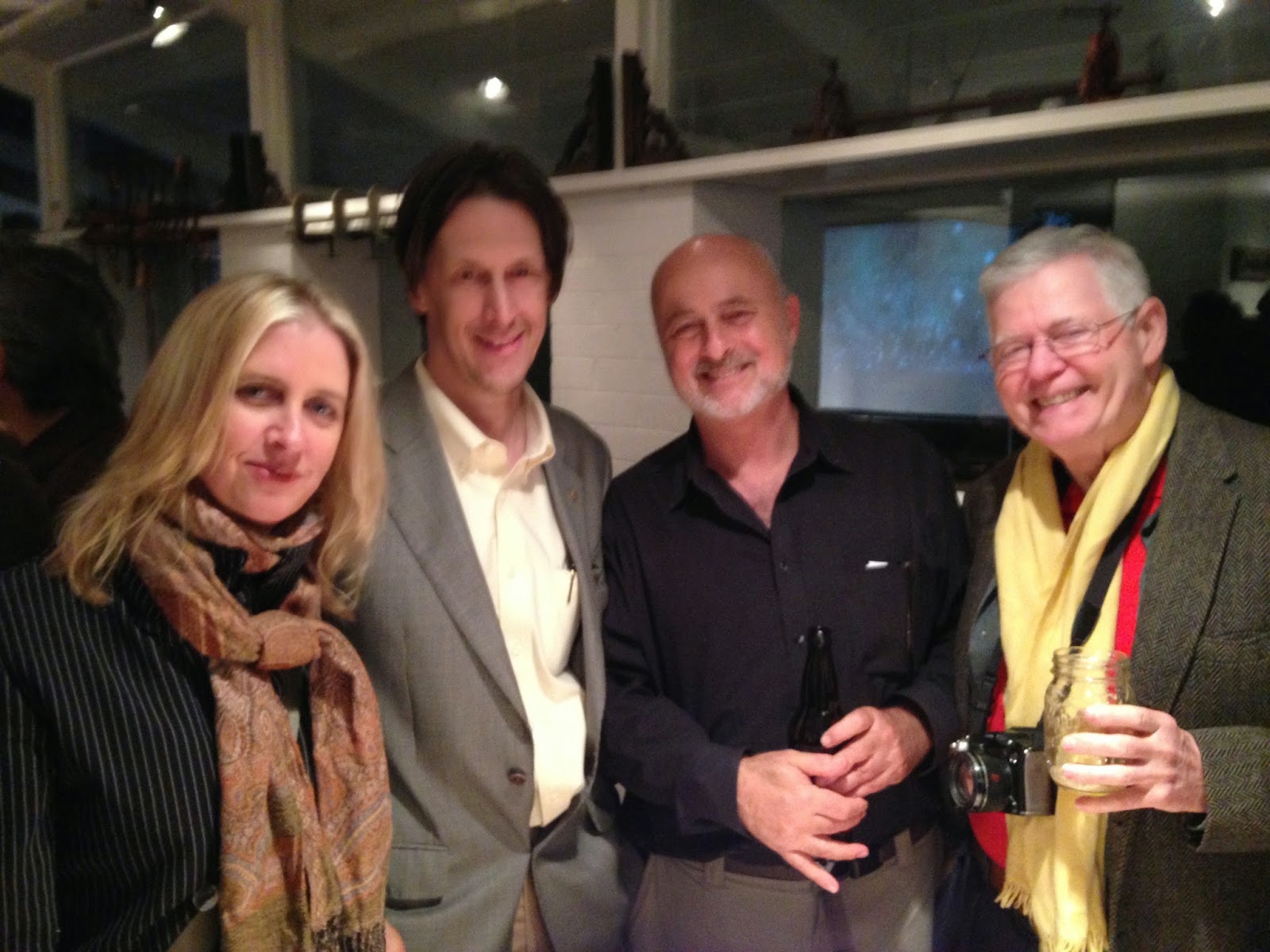 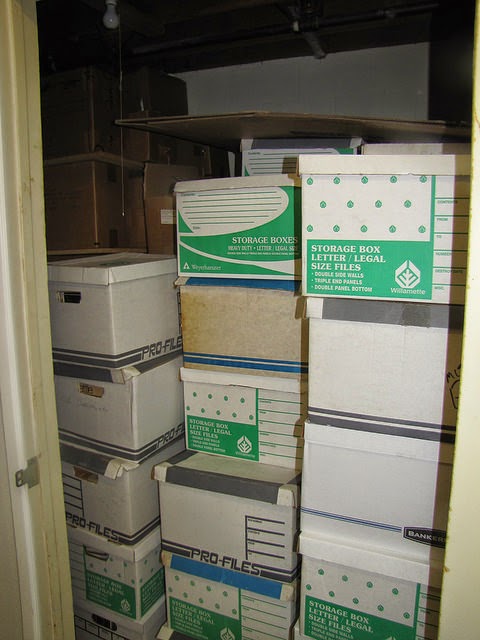 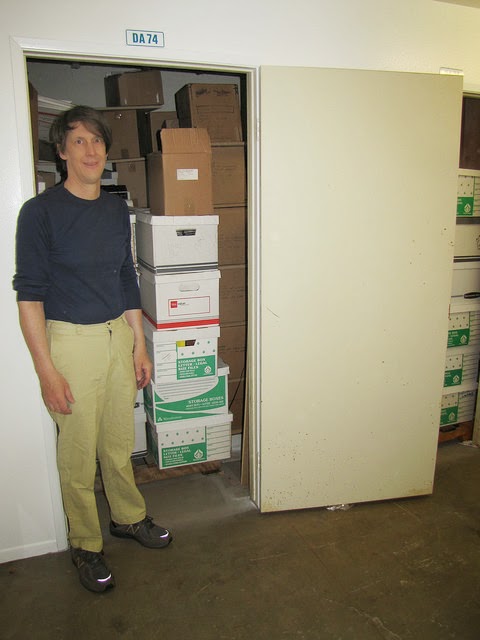 Henry and all the boxes to be moved 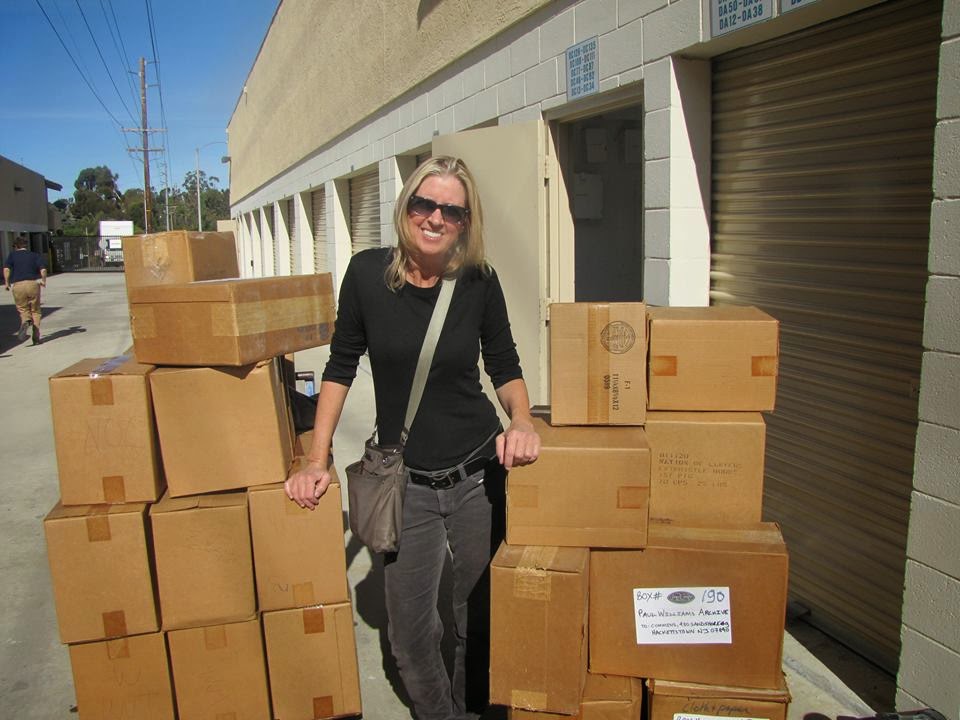 waiting for the freight truck to arrive 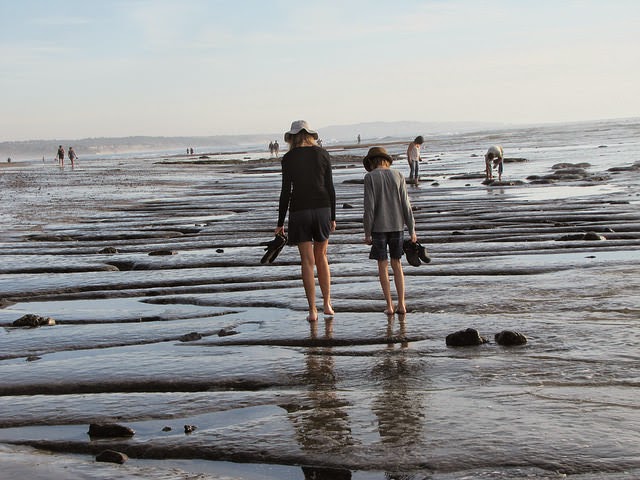 and then a walk at very low tide 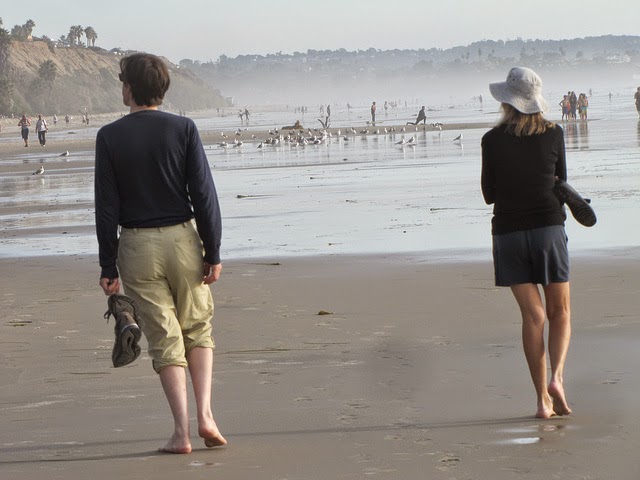