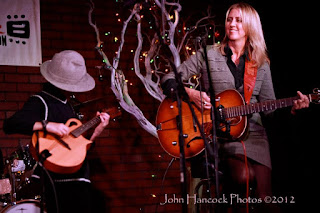 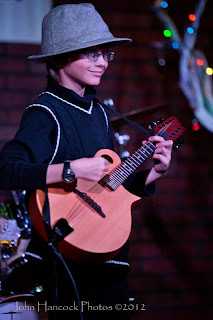 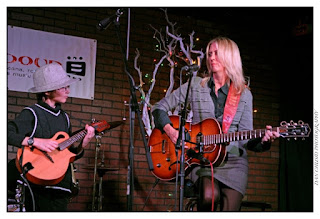 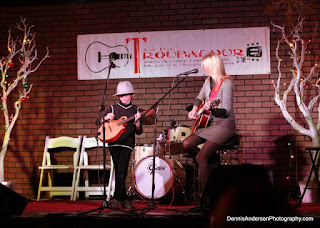 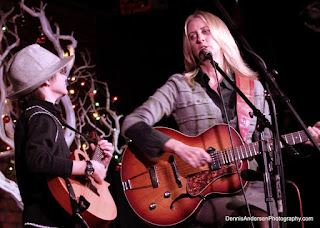 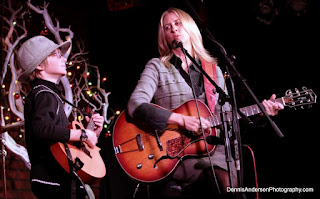 My son Alexander playing with his steel drum ensemble at the State Theater in Carlsbad, CA. His teacher, a gifted pianist and arranger explained that the word Kainga comes from the language of the Tonga, a Pacific island where his family is from, and means 'coming together' or community. And so we did have community tonight around the steel drum which is actually from the Caribbean. 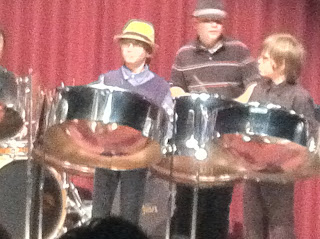 Alexander in the white fedora and his best friend Guthry Hahm without fedora. 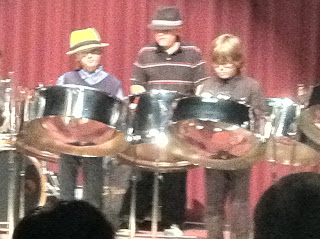 They started with Santana's Evil Ways then played Winter Wonderland, the head-banging I Don't Wanna Be (Davin DeGraw) and finally Dog Days Are Over (Florence and the Machine) 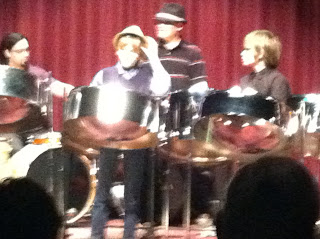 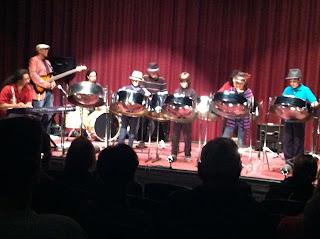 The closing act... (the girls brought the fedora's and deemed the group The Fedorables for the night.) There'd been several other groups earlier of equally inspiring yet older kids and even adults, with solos on the drums and some galloping 16th notes, a sublime steel-drum dream version of Dance of the Sugar Plum Fairies, and a nod to Dave Brubeck. 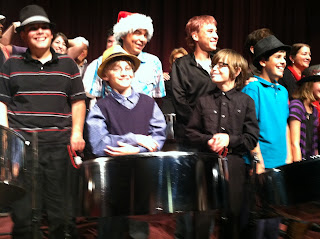 Taking their bows....my son in front in blue and his friend, beside him. 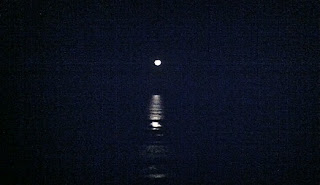 Driving home at midnight along Coast Highway
the moon called
to me
Posted by Unknown at 12:53 AM No comments: 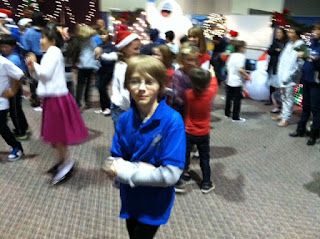 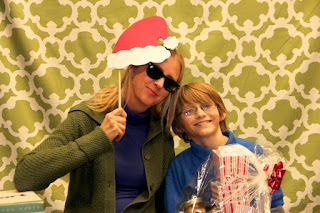 We won the one of the most popular prizes at the raffle (gasp), a popcorn popper...
Here's the funny synchronicity thing Alexander pointed out today: We've had 2 run in's this week with popcorn poppers. The first one on Saturday where we were evacuated from a movie theater very suddenly/screen goes dark/alarm wails/pre-recorded voice "evacuate immediately"/ and with much urgency...and later, calling them, finding it to be the fault of a smoking popcorn popper that set off the theater alarm. And now winning this big popcorn popper at Alexander's school. What's next? 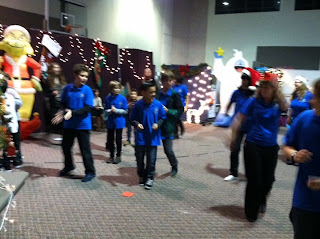 The 6th graders and their teachers did some kinda dance thing together. It was warming and heartning to see the teachers, staff, students and parents all having such a good time at the school last night. Alexander's in 6th grade now but has been at the school since kindergarten 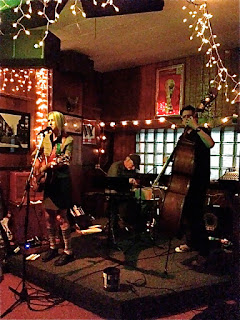 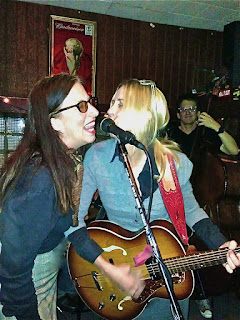 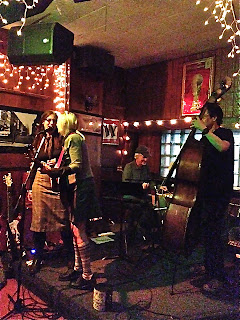 I went from walking into this place, when we were unloading our stuff, and thinkin' "oh crap, the band is gonna hate me" to "hot damn, we is havin a helluva good time". I think everyone in the crowd played some kinda of instrument so at some point we had a Ravi Shankar tribute with a bunch on droning notes and the lovely and talented Lucy Schwartz doing some free-jazz spoken-word-verse. 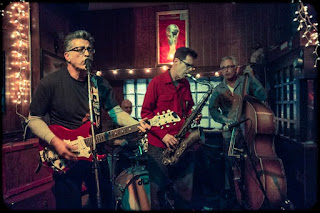 Buddy Zapada, Phil, Jeff Turmes, Greg Boaz. Thanks to Buddy for setting up the show and overseeing everything. More fun than a payment to the spa, more nourishing than a field trip to Chik-fil-a, and better than a bankers holiday. Plus everybody in the audience got a lollipop. 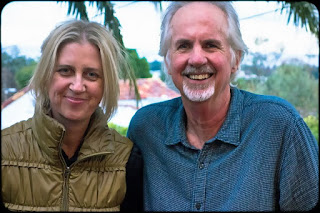 Randy and I outside of David Schwartz' recording studio. I met David a few months ago and Wednesday was our first time running through these songs with the three of us. Randy kept saying "Man, I've never heard these songs with a bass before". David was a blast to play music with, and true to my long-time mission statement; he was willing to 'play well beneath his innumerable abilities'.