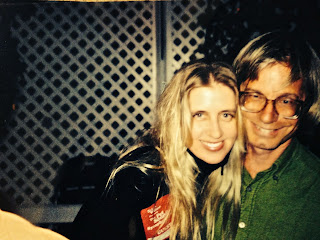 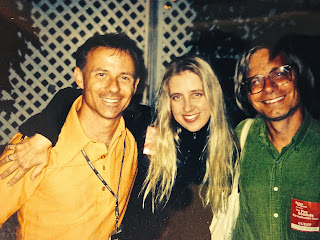 Don Brown, who was head of the Rhino Art Department in the late 1980s, just sent this my way. I can't remember if Id actually seen it before. A reel Rhino put together before my first album, Who's Gonna Save The World, came out. At this time I was living part time in San Diego and part time in New York City's Lower East Side, splitting my time between the two opposites.

That is Rick Saxton on harmonica and Waygone Rex Wilson on upright bass. Were jamming in Rick's downtown San Diego loft. There is some footage of me and my parents strolling down Main Street in Ramona.  Also interspersed is footage from MTV's The Cutting Edge with Peter Zaremba ( btw, the makeup lady really piled on the makeup that day...I asked her to back it off...and the results were still pretty extreme) Then their are some outtakes from a show Waygone and I played with Irene Libertore on drums (doesn't she sound great), that's from a noon concert at UCLA. 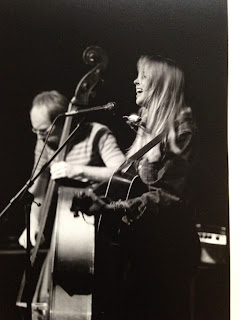