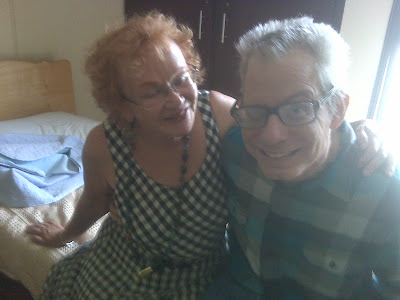 This was how Paul looked when his old friend Trina came into his room and surprised him with a hug and a hello. Paul was just thrilled to see her. He remembers his old dear friends very well and even chimed in on some of the stories she told. Seeing his loved ones really makes a difference to him. I wish we lived in a place where a lot more friends could more easily drop in. Like in the Bay Area. Paul's brain injury happened only a year after he moved down here to San Diego, to be with me, and that injury made it that much harder for him to get out and meet new friends.
Posted by Unknown at 11:34 PM 5 comments: 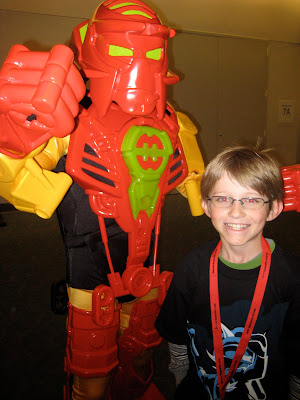 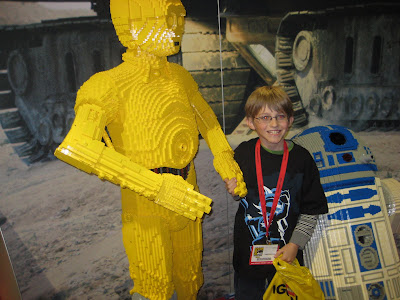 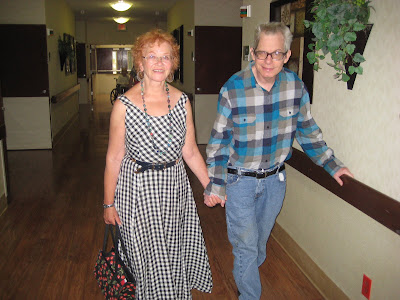 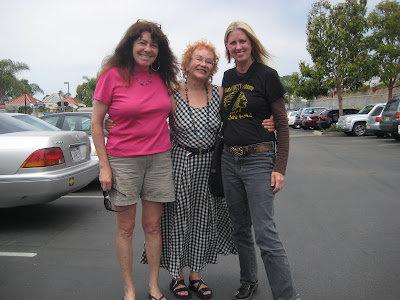 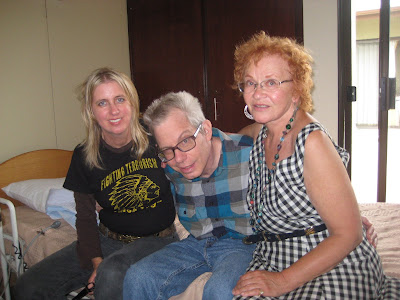