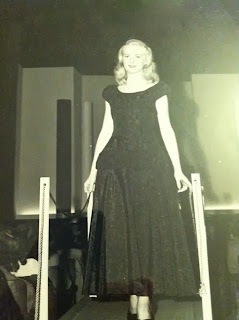 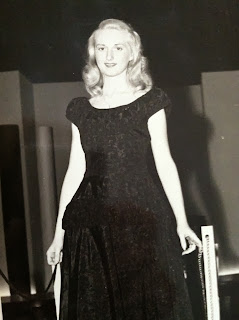 A little better rendering of the photograph. My mother was modeling at Haggerty's on Wilshire Blvd. Los Angeles at the time.
Posted by Unknown at 7:33 PM