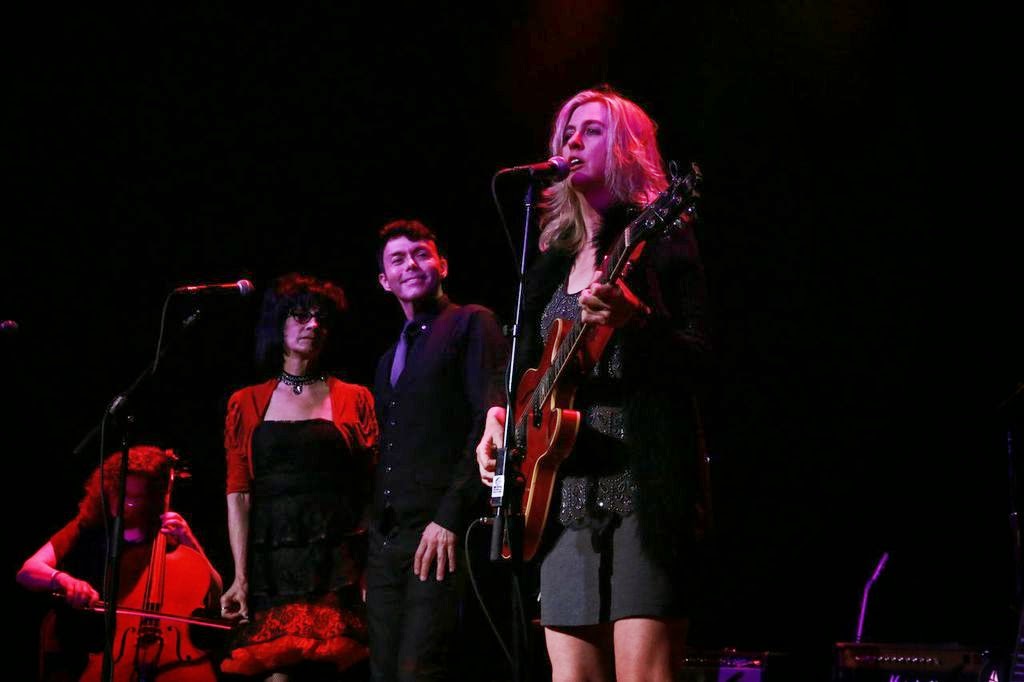 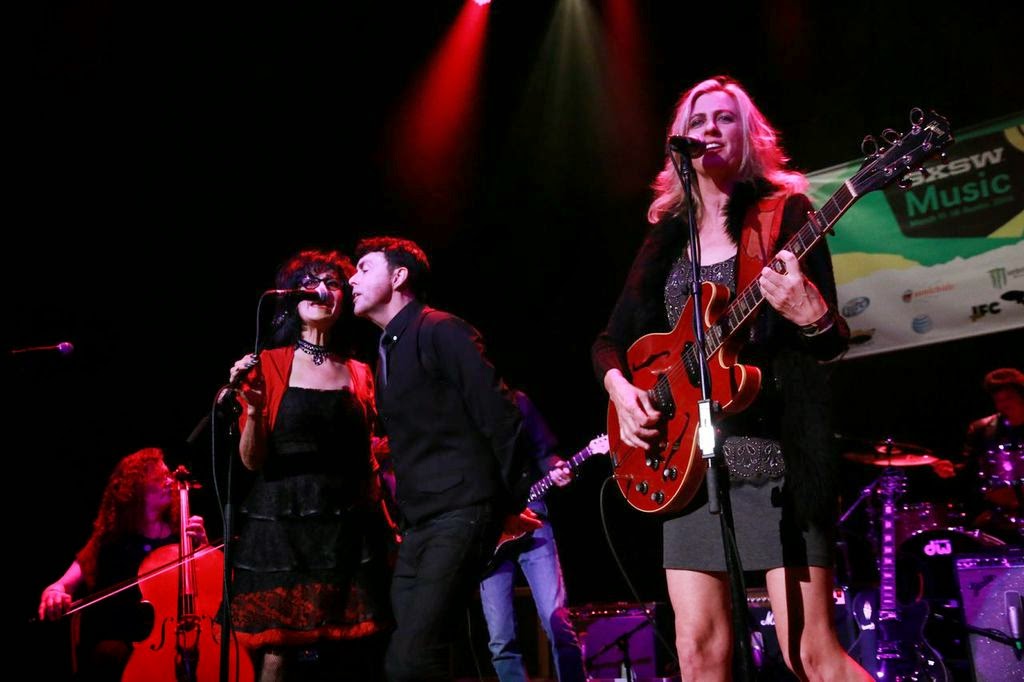 That's Lenny Kaye behind us on guitar, Clem Burke (from Blondie) on drums, Tony Shanahan (ala Patti Smith) on bass, and Ivan Julian (from the Voidoids) unseen on guitar on my far right 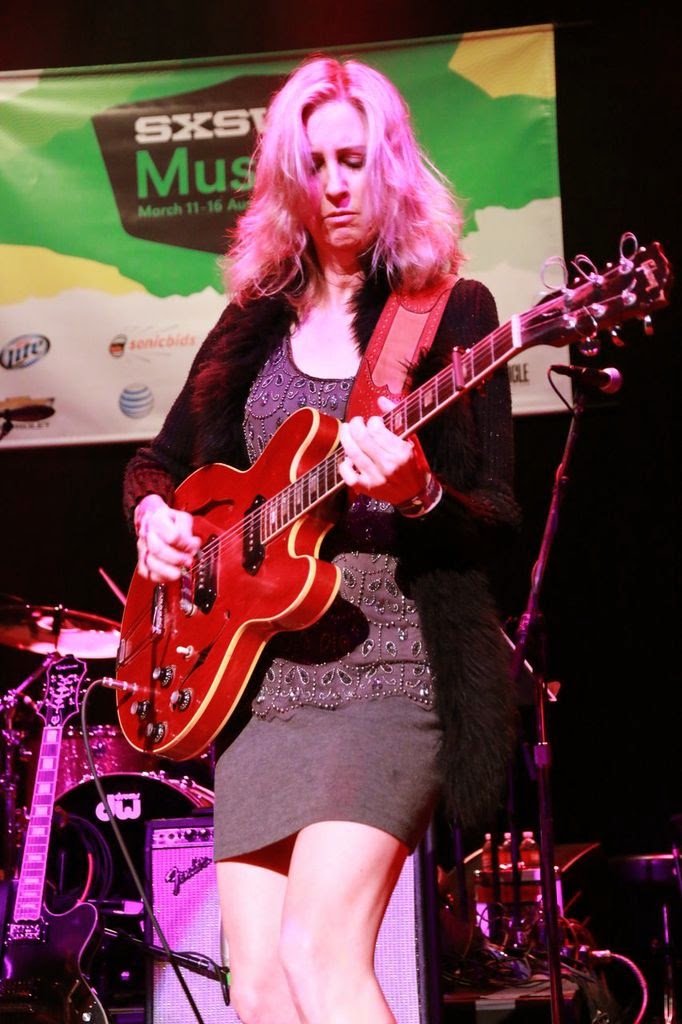 I took a guitar solo.
As for that 4 bar dissonant intro; the plan was to have a percussionist play the 6 foot tall wall heater cover we brought to Sxsw (and used in our show at Esther's Follies), however everyone we asked and said yes to playing the metallic wonder suddenly got a paying gig. We brought it to the Paramount Theater that night just in case a miracle percussionist would turn up. Alas, it was not to be. Even Clem Burke, got wild eyed and bewildered when I talked of starting the song with the 4 bars of banging metal.

Renata and I set the metal heater cover aside in the back of the theater and played our part in the show. After it was over I noticed it was gone. Someone had taken it out back to the dumpster. We found it luckily, and it is safely home now... 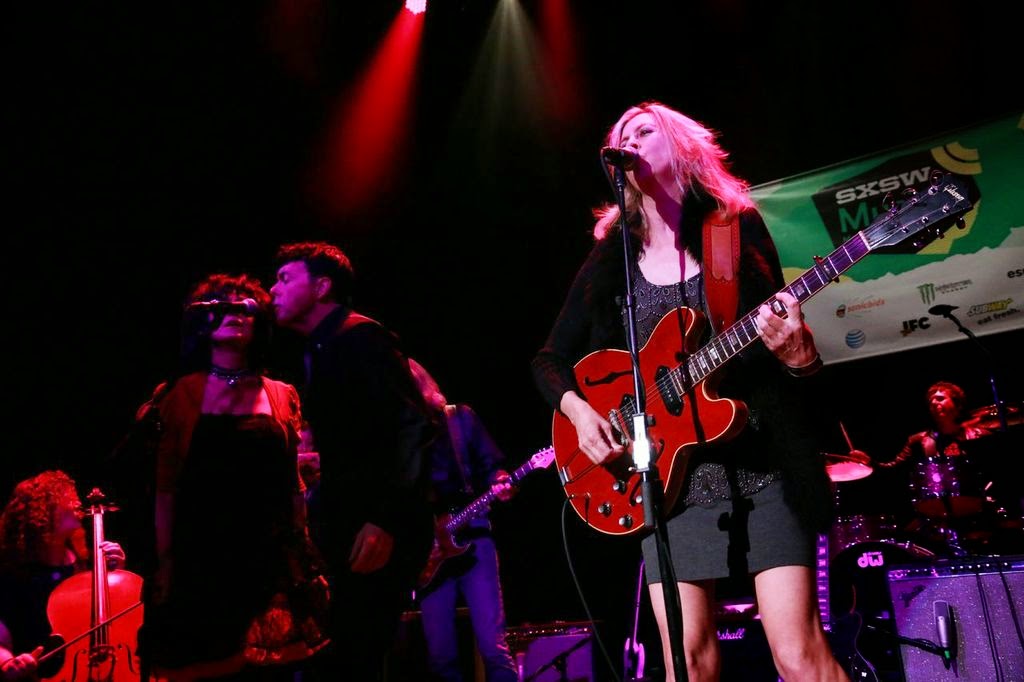 A rockin' ending, ...making way for BP Fallon and the Strypes up next on Vicious 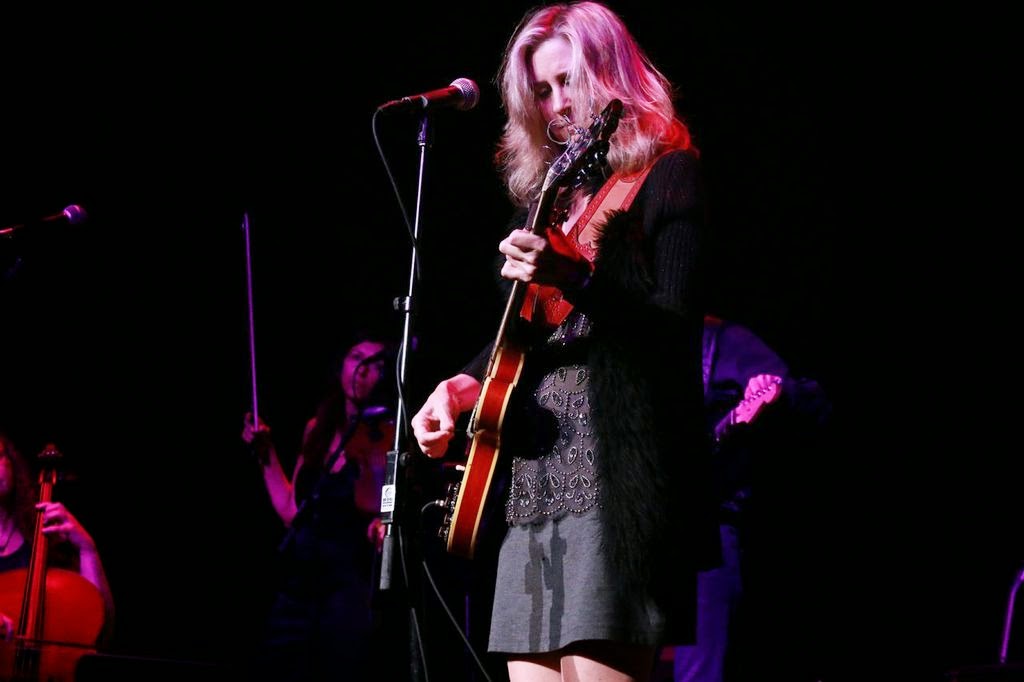 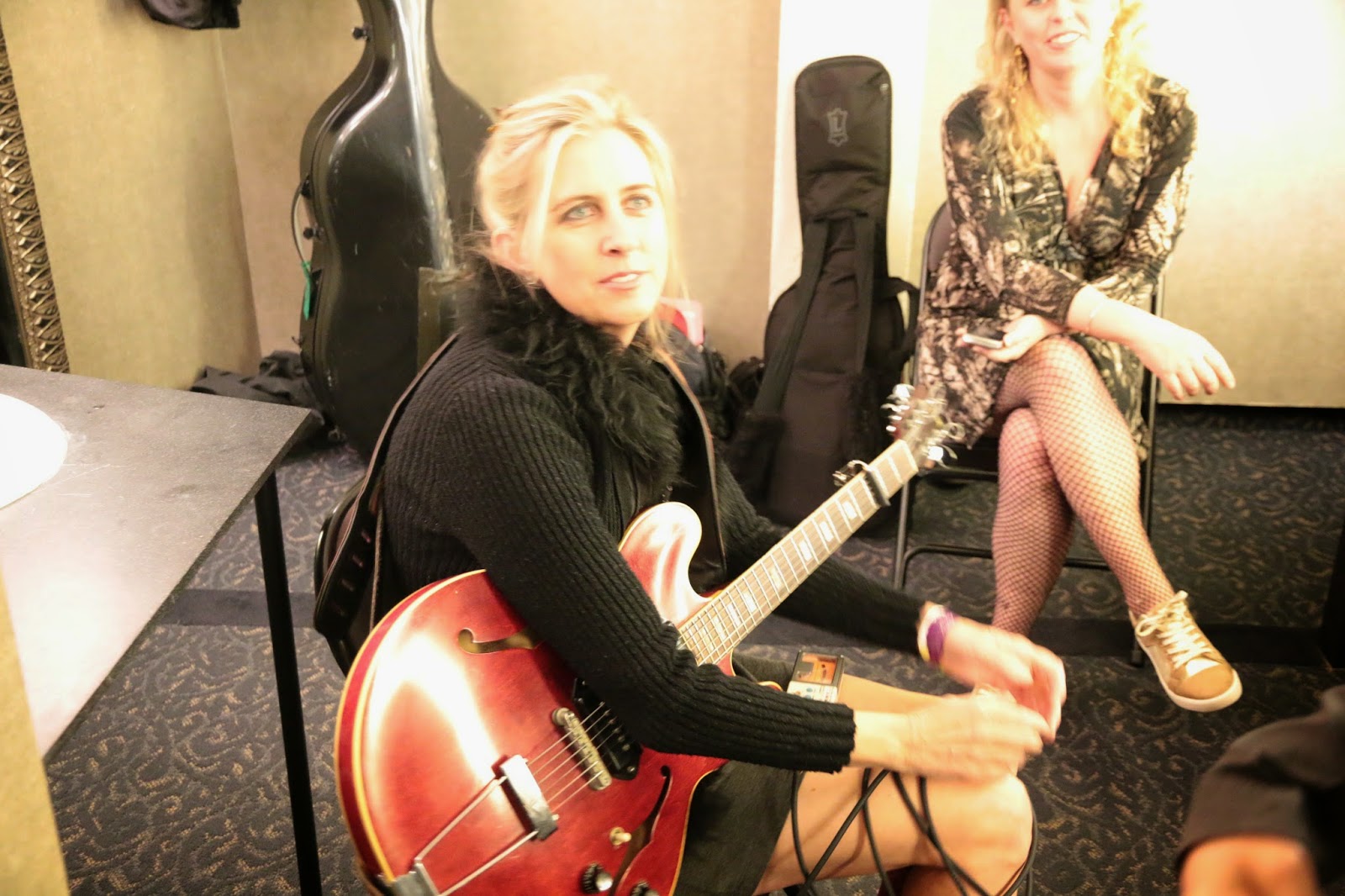