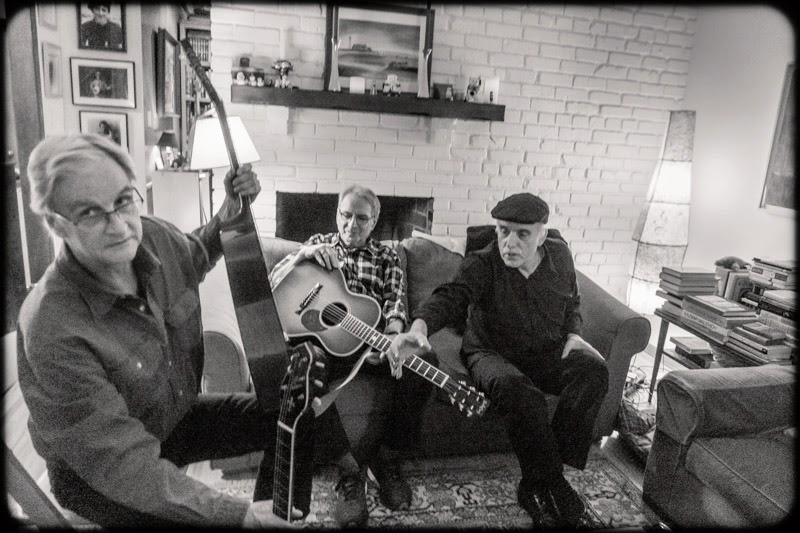 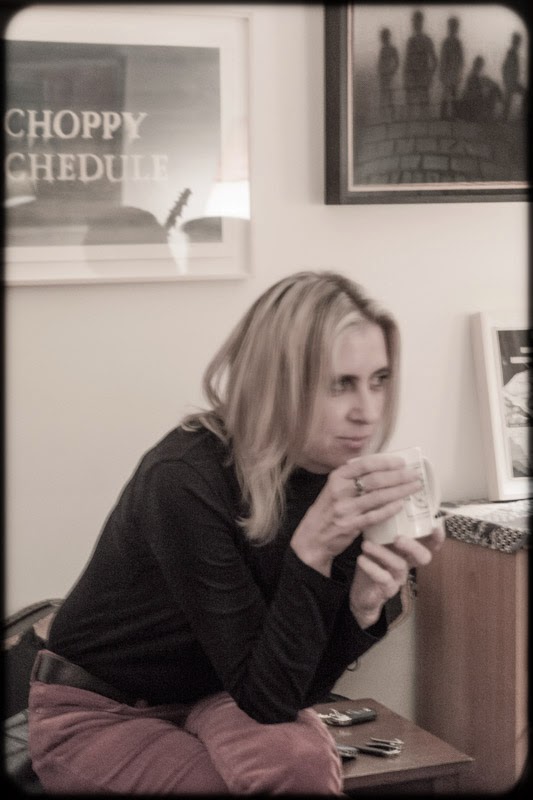 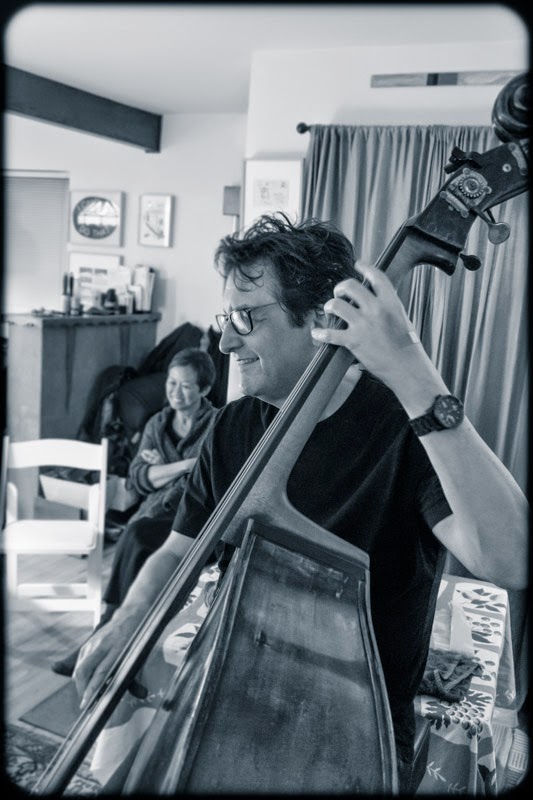 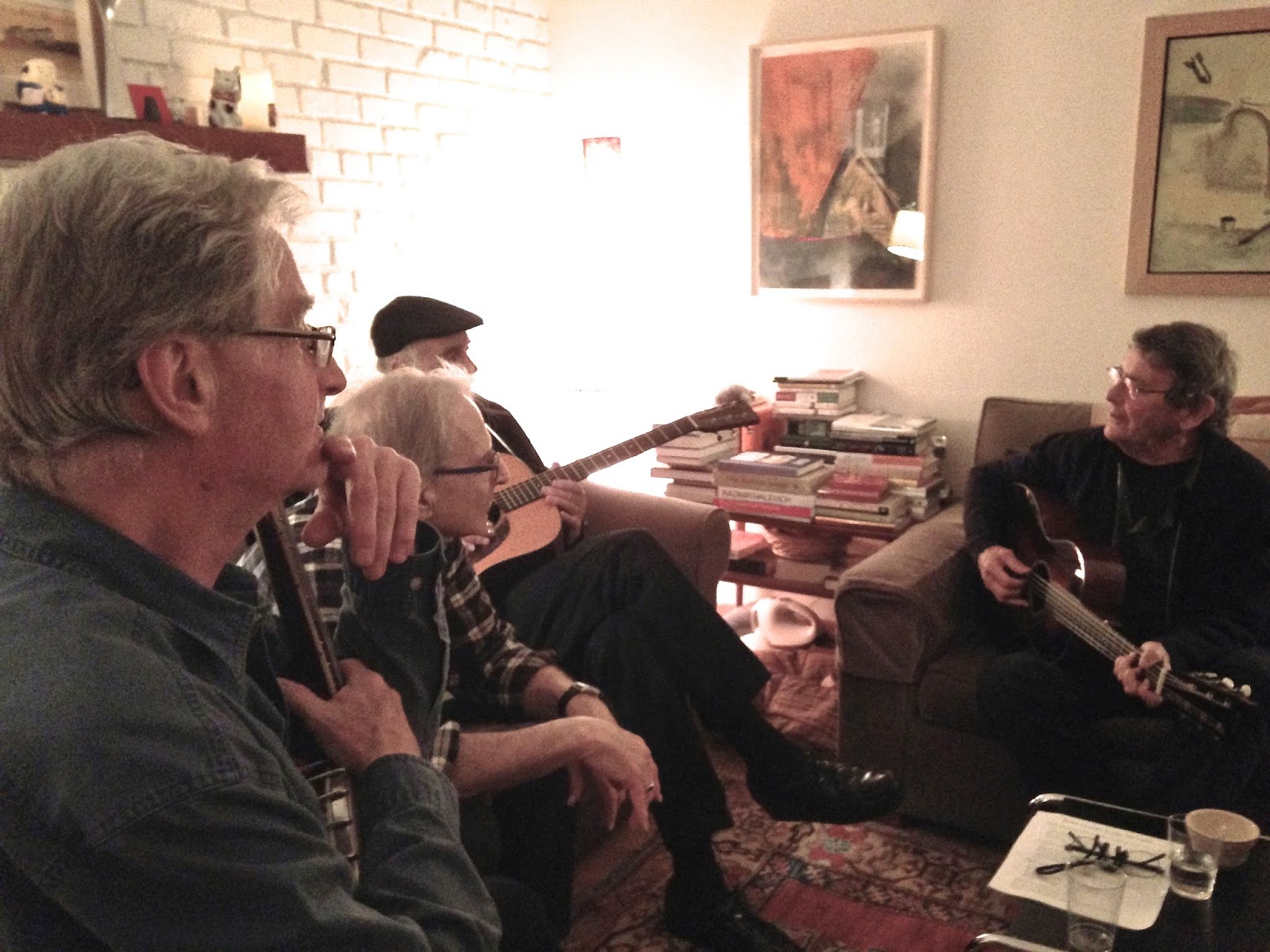 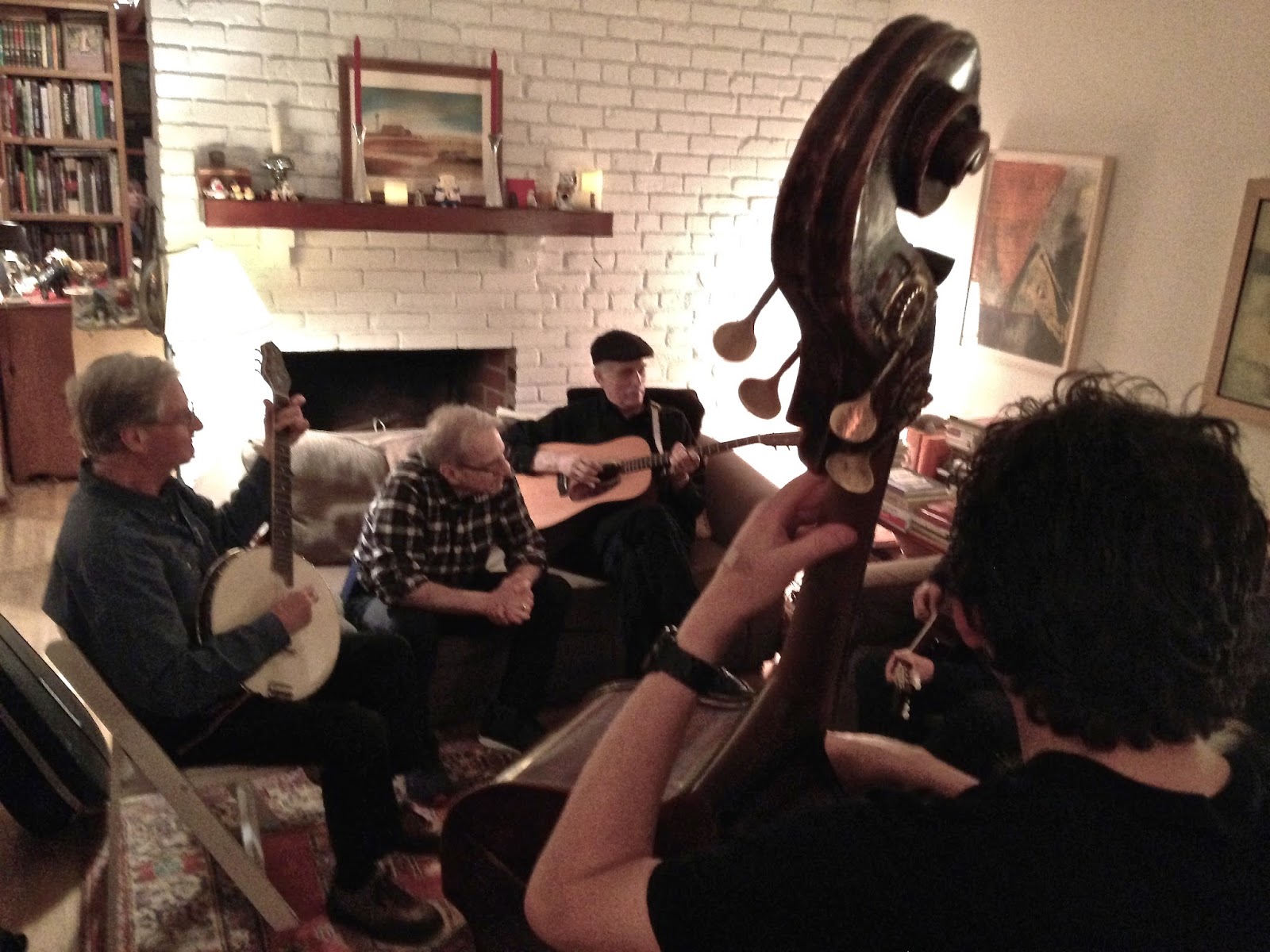 (those black and white photos by David Schwartz, color photos by me)
Posted by Unknown at 9:39 PM