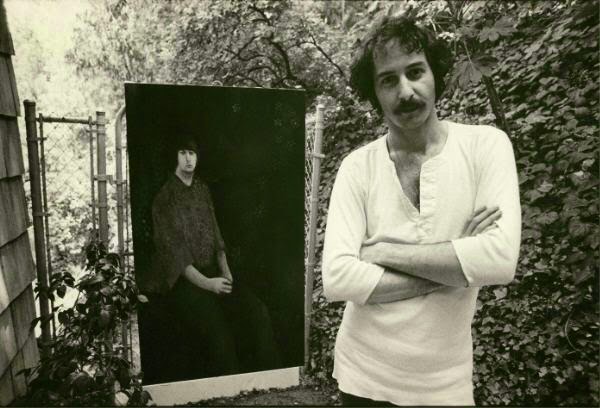 David:  Well, it's your fault anyway, Paul, if you wouldn't have written those interviews, none of this would have happened. I could have had a much quieter life, believe me! I'd have no Steven Gaines (Beach Boys biographer) in my life for months...
Paul: Oh God Right....I think that because Brian is so sensitive, because he does feel so much, that just even intuitively to feel that kind of responsibility, you know, for touching so many people...My own personal belief is, the ways we deal with our power shape our lives. And when we're talking about Bob Dylan or Brian Wilson, we are talking about people whom I regard as having great power. A fact of life is that that power in us actually scares us. That's natural. And we have to come to terms with that somehow.
Posted by Unknown at 11:37 AM