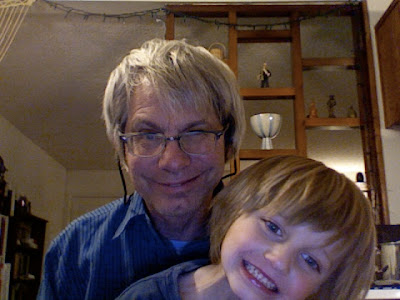 Now that Paul is in the nursing home I can see it's a relief in some ways for our son. Alexander and I can go out whenever we want, we couldn't leave Paul at home when he was here and it was hard taking him anywhere. Alexander gets more of moms attention now, we read books together and I'm not as stressed out as I was when Paul lived with us. Our lives are simpler, less complicated and their is now time to dream and from dreams come things.
Posted by Unknown at 1:31 PM