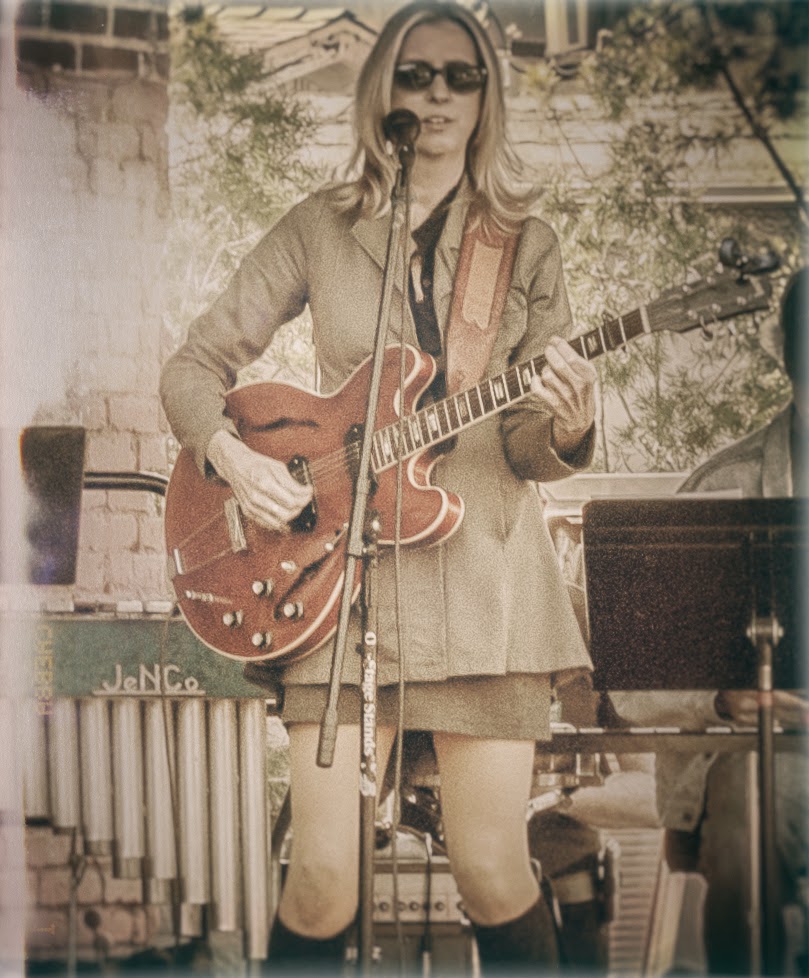 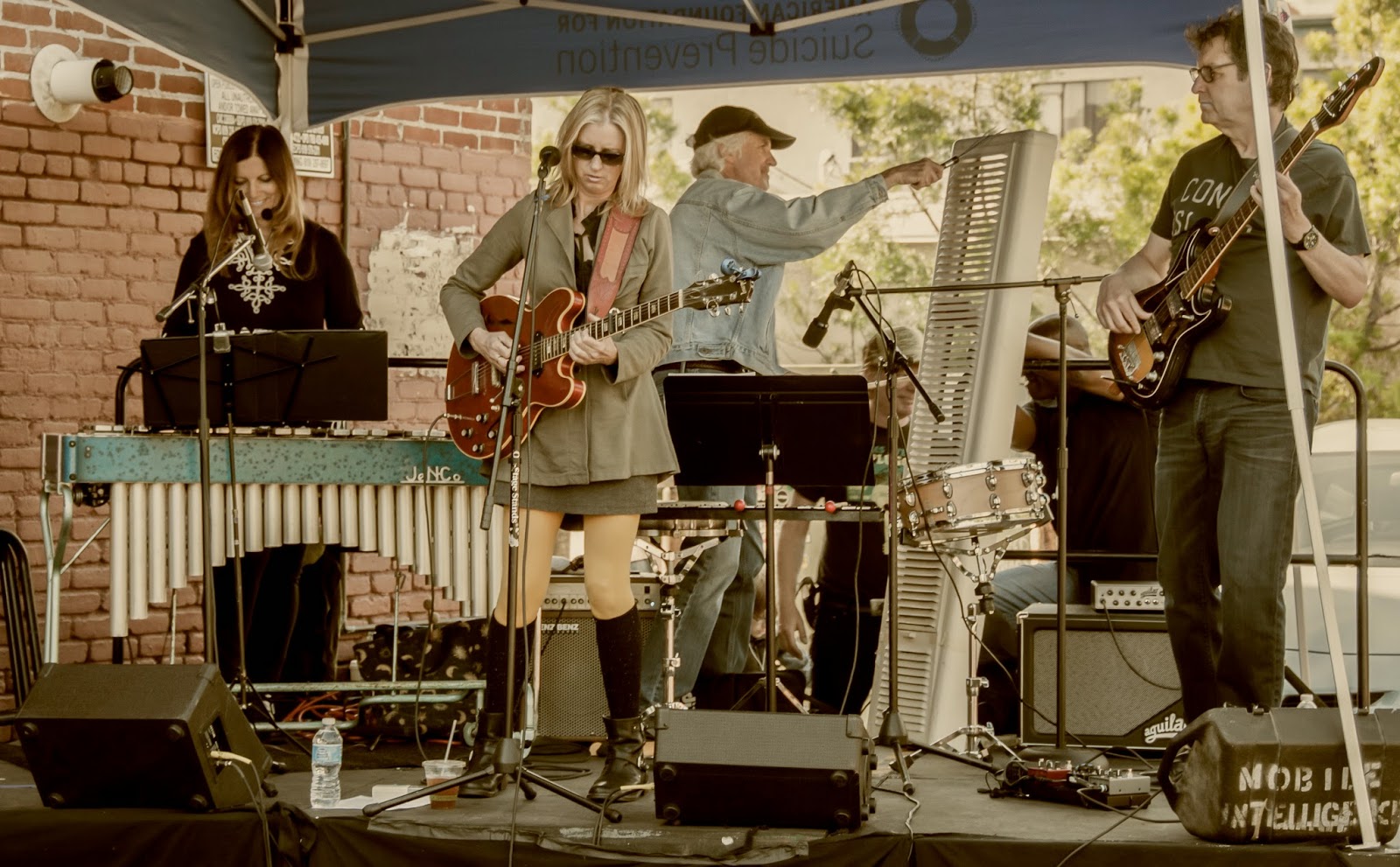 We had a great time playing together, first time since SXSW. An added bonus was having the great Danlee Mitchell in the audience. Danlee worked with avante garde composer, Harry Partch for many years, both of which were Randy's mentors. After the show Danlee shook my hand and said "powerful performance". That about did me in. 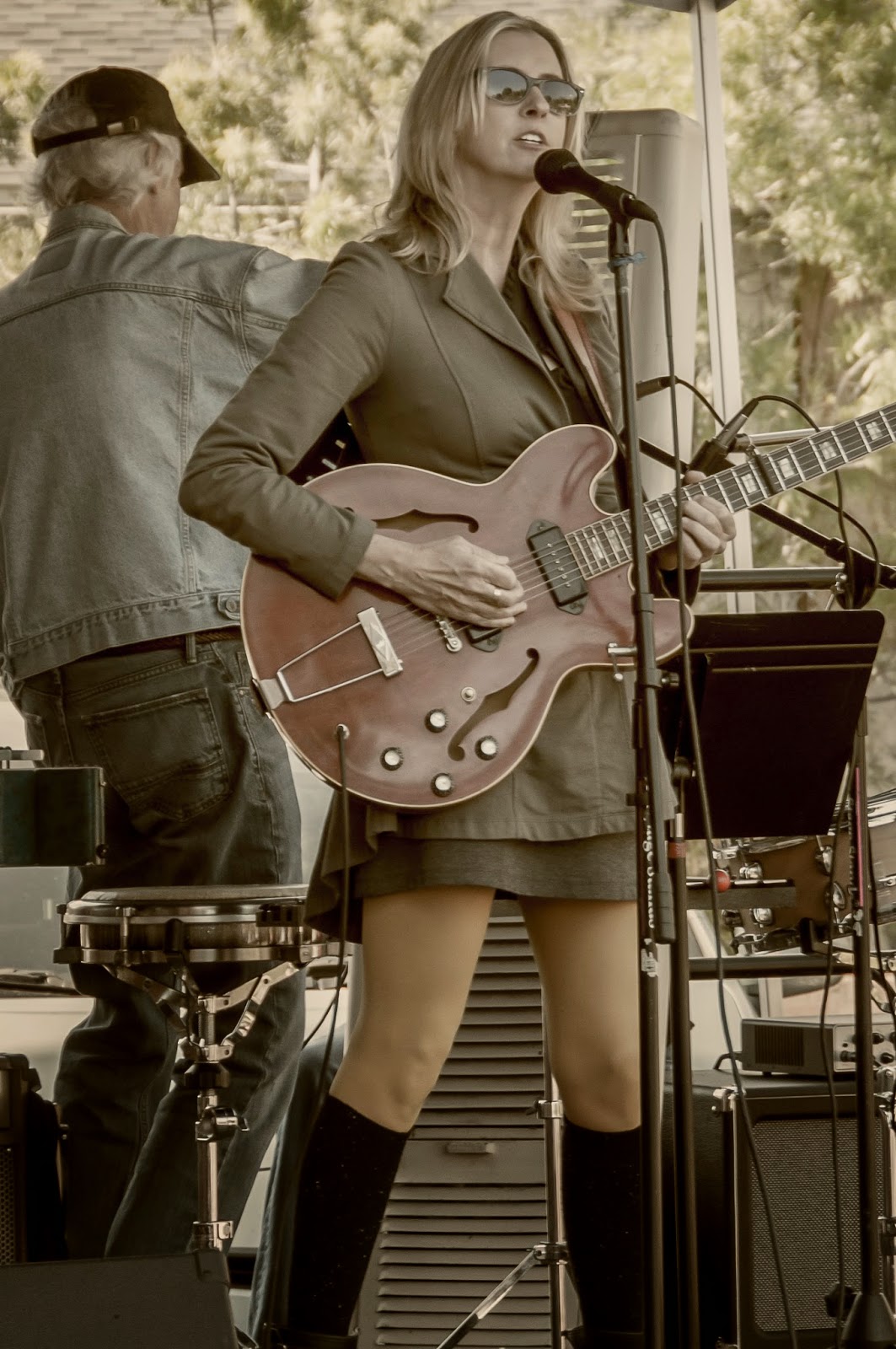 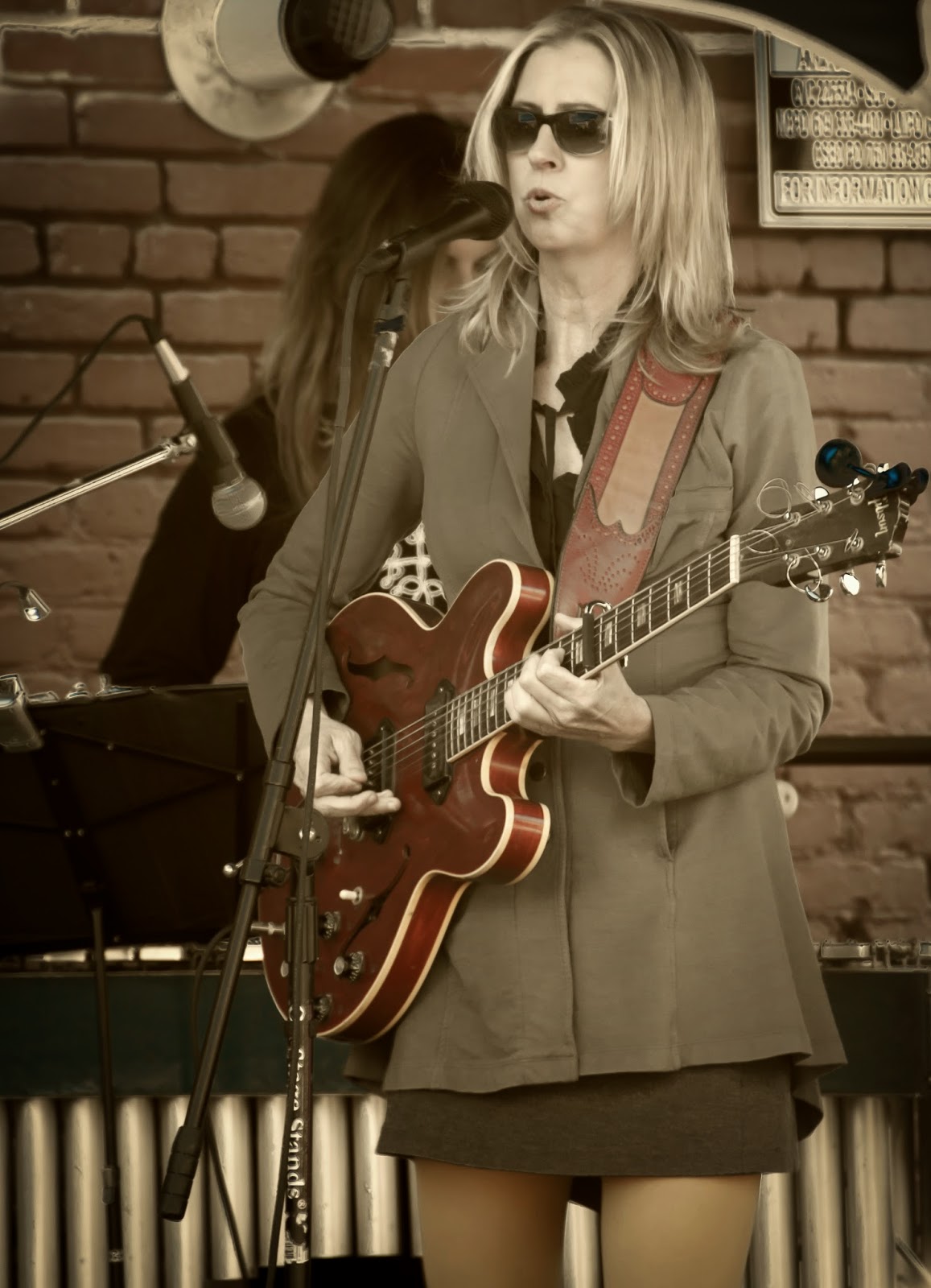 It was another fine year at the Adams Ave Unplugged Music Festival, thanks to Blind Lady's Ale House for taking care of us. And thanks to Harpo Mark Delguidice for the invitation and fabulous sound.

The day before, Saturday, I played a solo set at the fest, w/ songs and lots of stories. Later in the day I  had the pleasure of seeing my pal Peter Case's set.. and Alexander I had conversation and dinner with him afterwards.

Thank you to the Adams Ave folks, Liz and Kent from The SD Troubadour and George Varga at the the Union Tribune...for making it another great event. 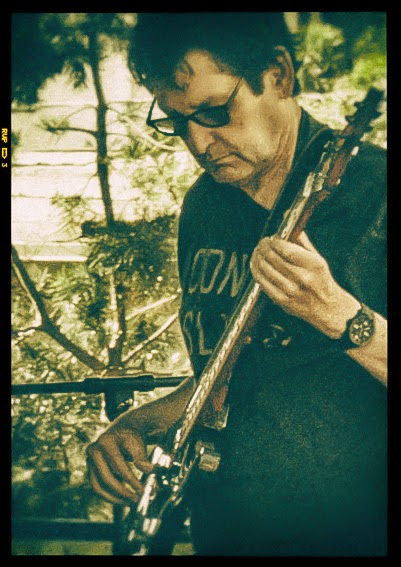 David Schwartz came down from Santa Monica to play with us, setting aside his normal task of writing fab music for fab TV shows... 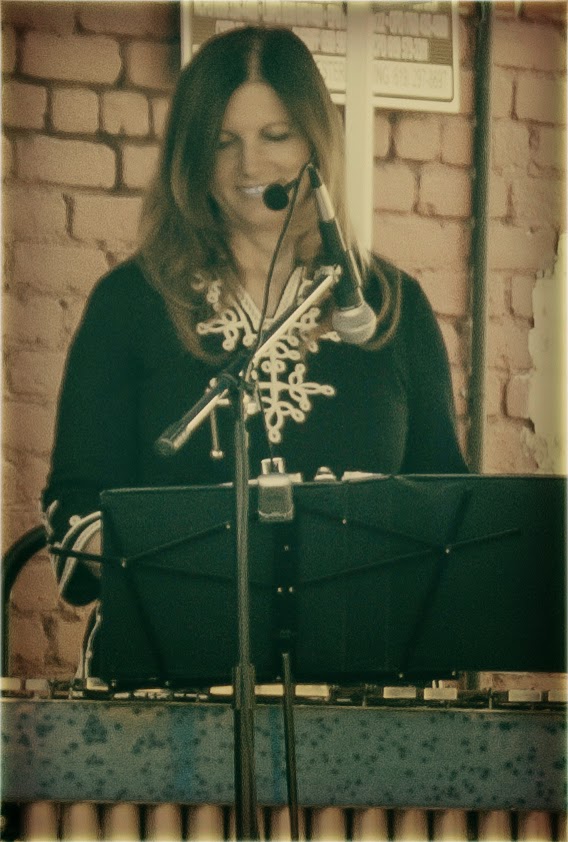 Paula Luber; the doc on vibraphone 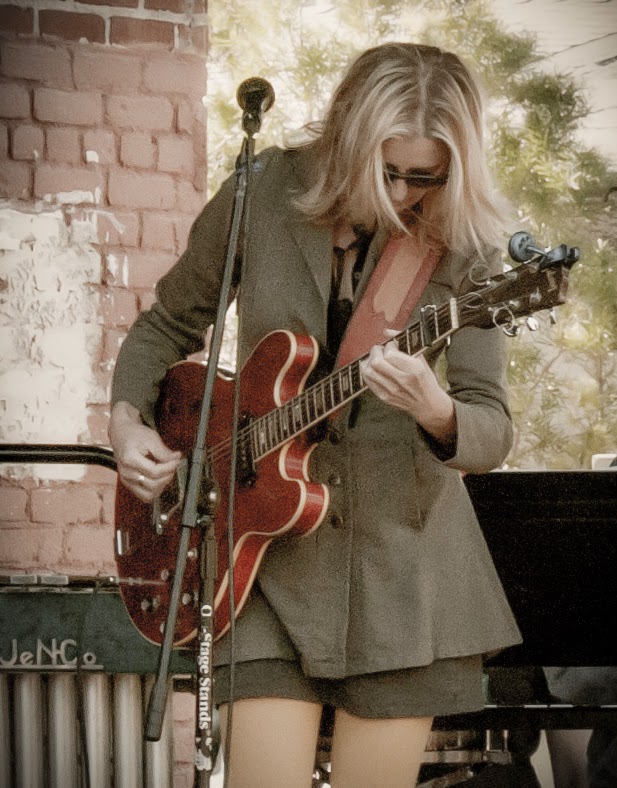